Our team at Destinations to Explore are the most experienced travel consultants in planning Disney, Universal Studios, and Orlando vacations.  Our agency is right down the road from your favorite theme parks in sunny Florida.  We are also experts in selling family travel around the world.

We have booked travel for royal families, actors, directors, professional sports players, professional photographers, YouTubers, influencers, and Food Network Chefs. We look forward to adding your family to our elite list of guests.

Our agency and team has tons of accolades recognizing us as a leader in family travel.

For more information about our agency or for an interview with any of our agents, contact us at questions@destinationsinflorida.com.

Only our agency at Destinations to Explore can brag that our agency owners and their family have been featured in several Disney World and Disney Cruise marketing commercials and print.

You currently will find our owners and family on the back of every Disney Documents, sent out to every guest that booked a Disney World vacation. 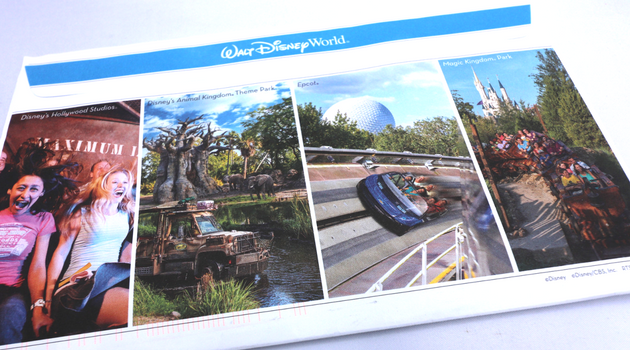 You can also find our agency owners in these Disney marketing materials. 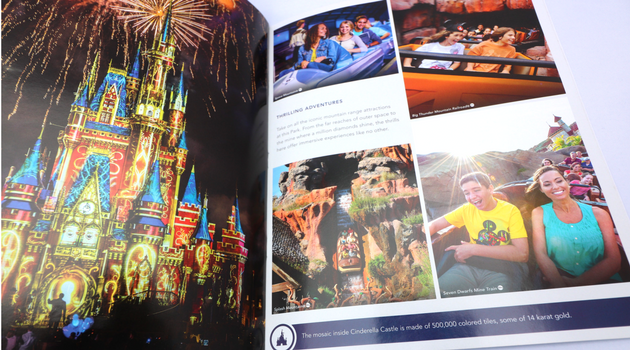 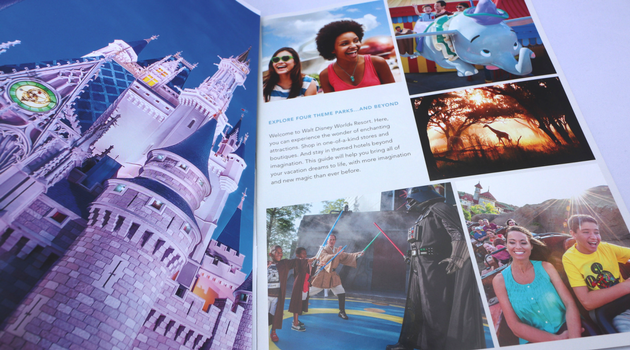 Our agency owners (Tim and Allison Jones) have sold thousands of travel books including:

Here are a few media outlets that have featured our agency owners, agents, and company.

Websites that Feature Us as their Official Travel Agency

Over 800 websites consider Destinations in Florida/Destinations to Explore their Official Travel Agency.  Here are just a few websites that have considered us the best of the best in planning family vacations to Orlando and beyond!

Our agency just celebrated 24 years creating family memories. Thank you to our wonderful agents and our guests for 24 amazing years! We look forward to 20 more years!