Destinations in Florida is a division of Destinations to Explore, Inc.  We are a Florida based travel agency in Jacksonville Beach, FL.  We specialize in family vacations.  We have booked travel for royal families, actors, directors, professional sports players, professional photographers, YouTubers, influencers, and Food Network Chefs.  We look forward to adding your family to our elite list of guests.

Learn More about Destinations to Explore 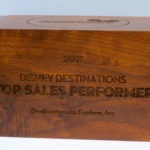 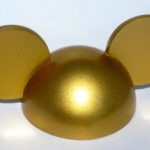 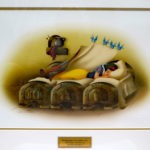 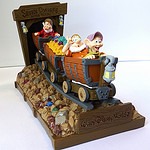 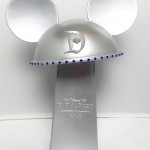 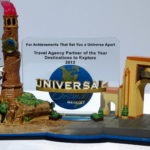 Travel Agency of the Year 2012 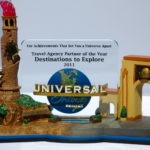 Travel Agency of the Year 2011 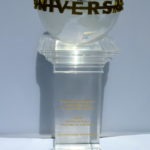 Travel Agency of the Year 2010 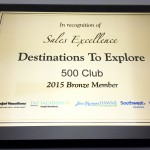 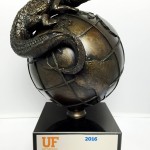 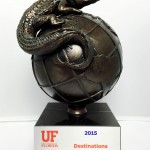 We are proud to say that our agents have the experience to back up the knowledge in planning your Disney & Orlando vacation.  Not only are we a local travel agency, but most of our agents have worked at your favorite Disney Resorts and Disney, Universal Studios, or Sea World theme parks including:

Not only are we considered the best in selling Florida vacations, our past guests, and the media; but we are also featured on over 800 websites and blogs.  They promote our agency as the place to book all of your family travels.  Some of our 800 website partners include:  Couponing to Disney, Your First Visit, and many many more.