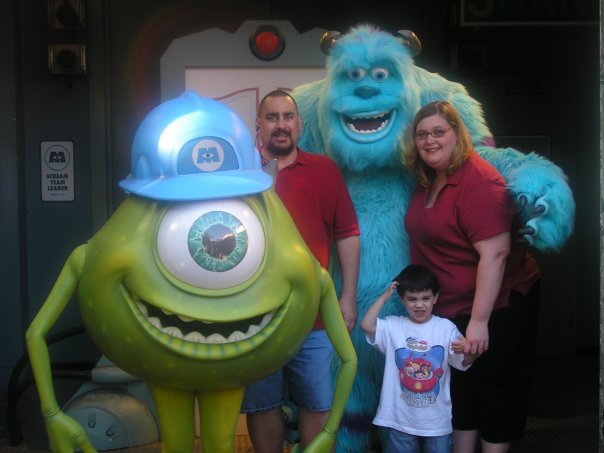 Chrissy fell in love with all things Disney when she was a little girl.  She collected everything Mickey {and still does}.  She loves that she still get a feeling of pure joy and excitement every time she sees him!

Chrissy’s parents took her to visit Walt Disney World when she was young, and her first taste of travel planning involved pouring over copies of the Birnbaum Guide to Walt Disney World over and over. Before there were Excel spreadsheets, she worked with poster boards taped to the back of her door!  She is the oldest of five children, and she travel as an entire family as often as their schedules allow…and she LOVES to plan as a group!

He son was diagnosed with Asperger’s Syndrome, on the Autism Spectrum. She has always found Disney to be most accommodating to his needs, no matter how big or small.

She is a former Cast Member, working in merchandise at Downtown Disney and {the then} Disney-MGM Studios. It is hard to pick a favorite Disney park, but she would have to say it is probably Disney’s Hollywood Studios {She met her husband while working there}. Chrissy’s favorite attraction is Twilight Zone Tower of Terror and her favorite show is Fantasmic!  Chrissy’s favorite activity at Walt Disney World is shopping.  Just ask her about her Disney Dooney & Bourke collection! 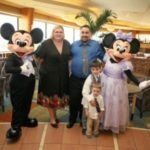 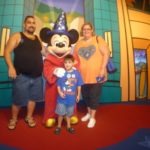 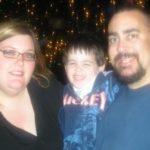 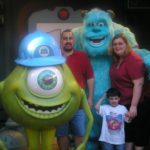