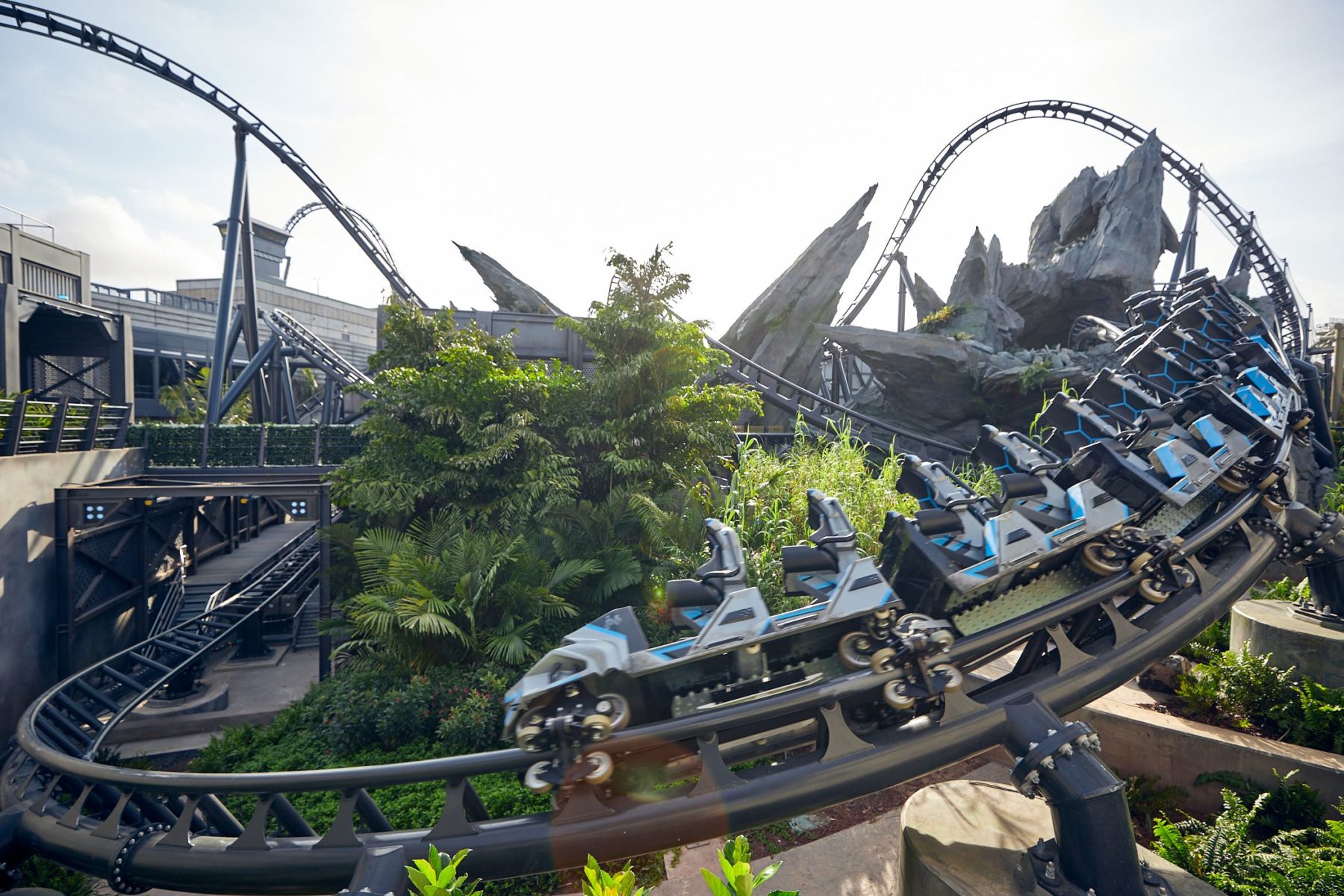 From the moment you enter the attraction, riders will be confronted by Velociraptors from Universal Pictures and Amblin Entertainment’s blockbuster “Jurassic World” films – including fan-favorite Blue, along with Charlie, Delta and Echo – as they prepare to join the hunt alongside the ferocious pack in an epic, high-speed coaster chase.

Here are some of the jaw-dropping encounters that await guests in this new species of roller coaster:

And those are just the highlights; even more thrills and surprises await guests in Jurassic World VelociCoaster. 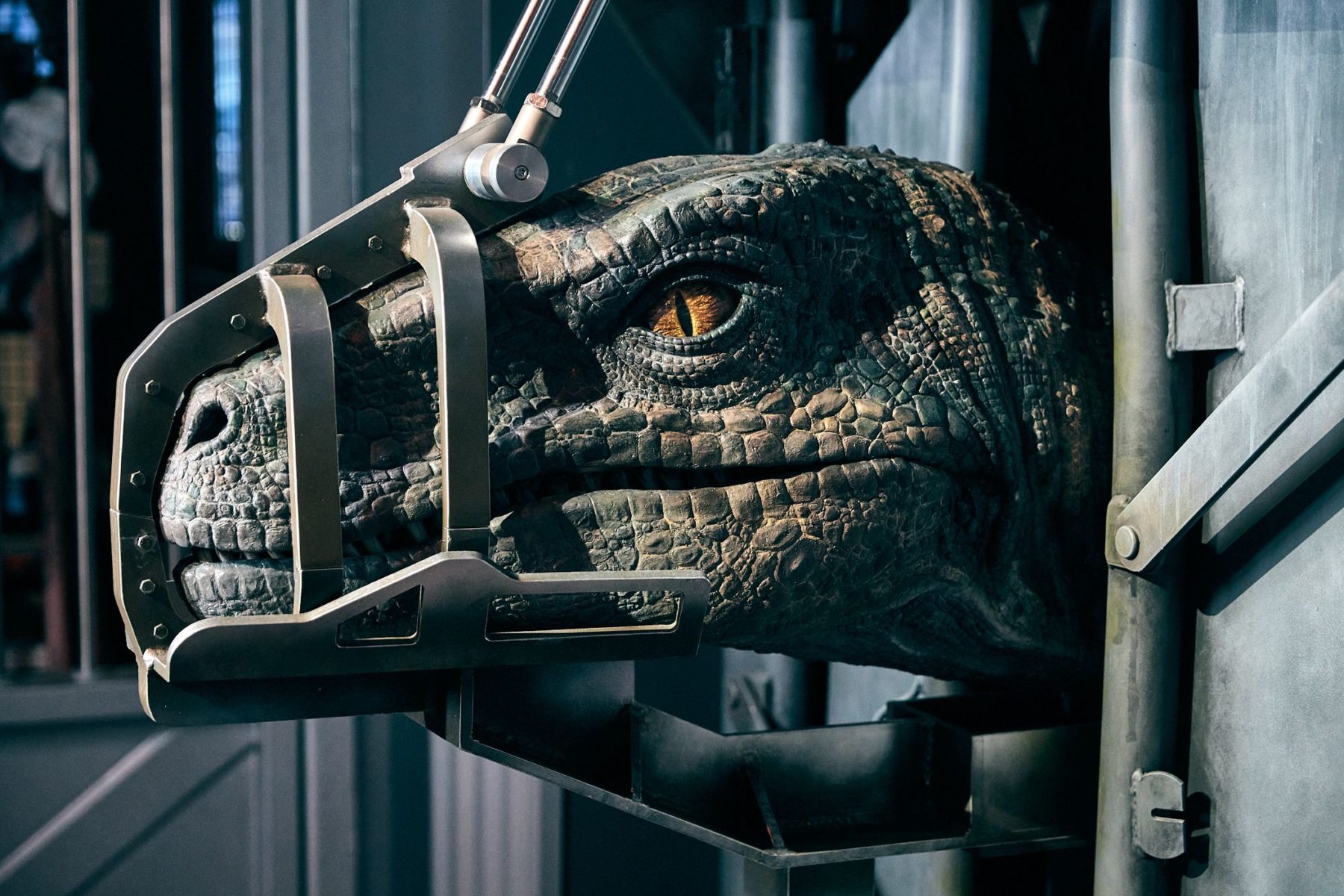 Opening on June 10 at Universal’s Islands of Adventure, Jurassic World VelociCoaster will become the ultimate coaster for thrill enthusiasts and the “must-ride” theme park experience of 2021.

The original cast from the movies – Chris Pratt, Bryce Dallas Howard and BD Wong – reprise their roles as Owen Grady, Claire Dearing and Dr. Henry Wu in the thrilling new attraction, which sends guests on an extreme adventure through the Raptor paddock and beyond with the films’ Velociraptor pack. 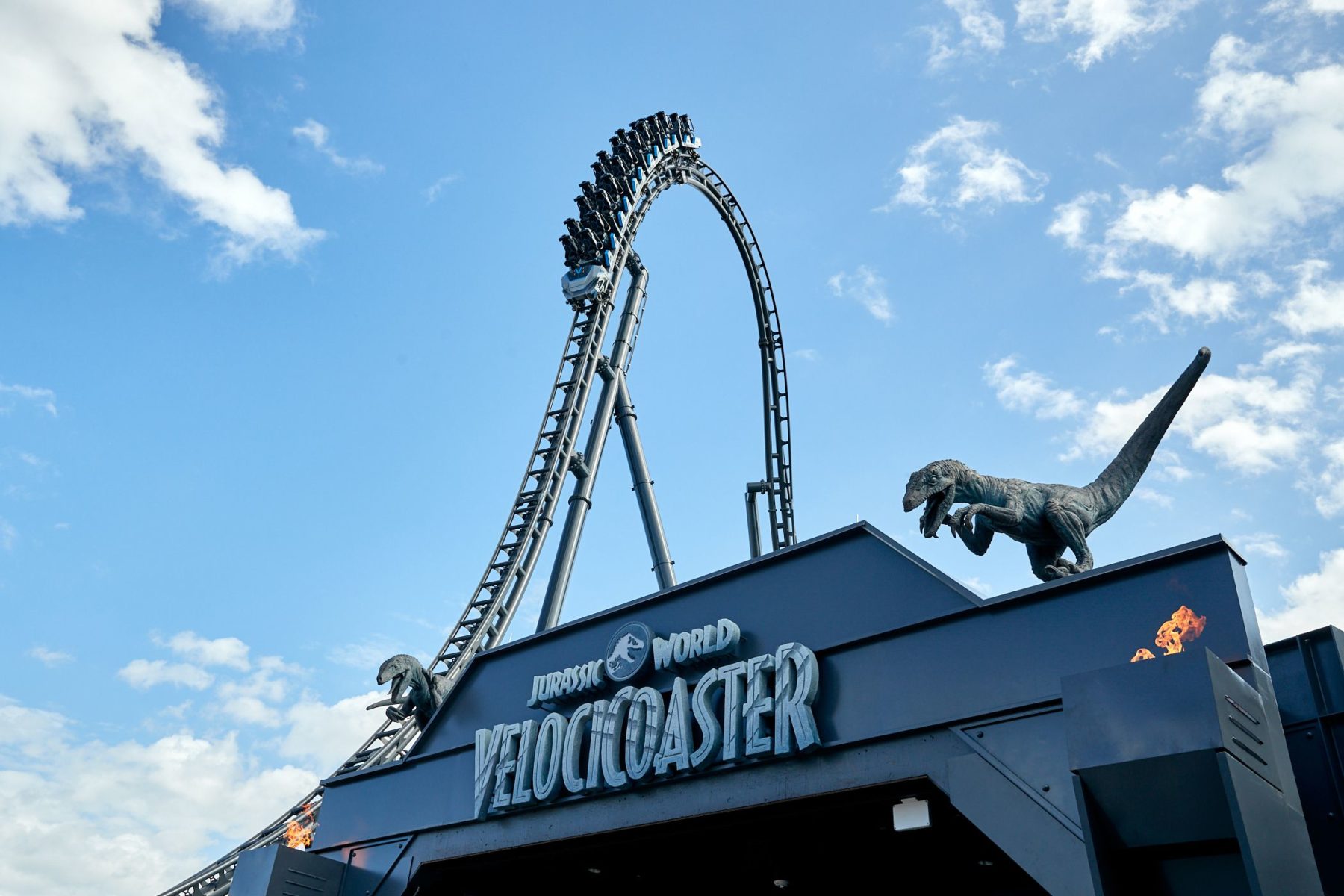 Riders will scream through a series of unbelievable near-misses and maneuvers, including two high-speed launches – the fastest reaching 70 mph in 2.4 seconds – a total of 12 seconds of weightlessness, a barrel roll just inches above the Islands of Adventure lagoon and the signature “Top Hat,” which will send riders 155 feet in the air and then immediately into an 80-degree drop.

Are you ready to ride the new Jurassic World VelociCoaster?