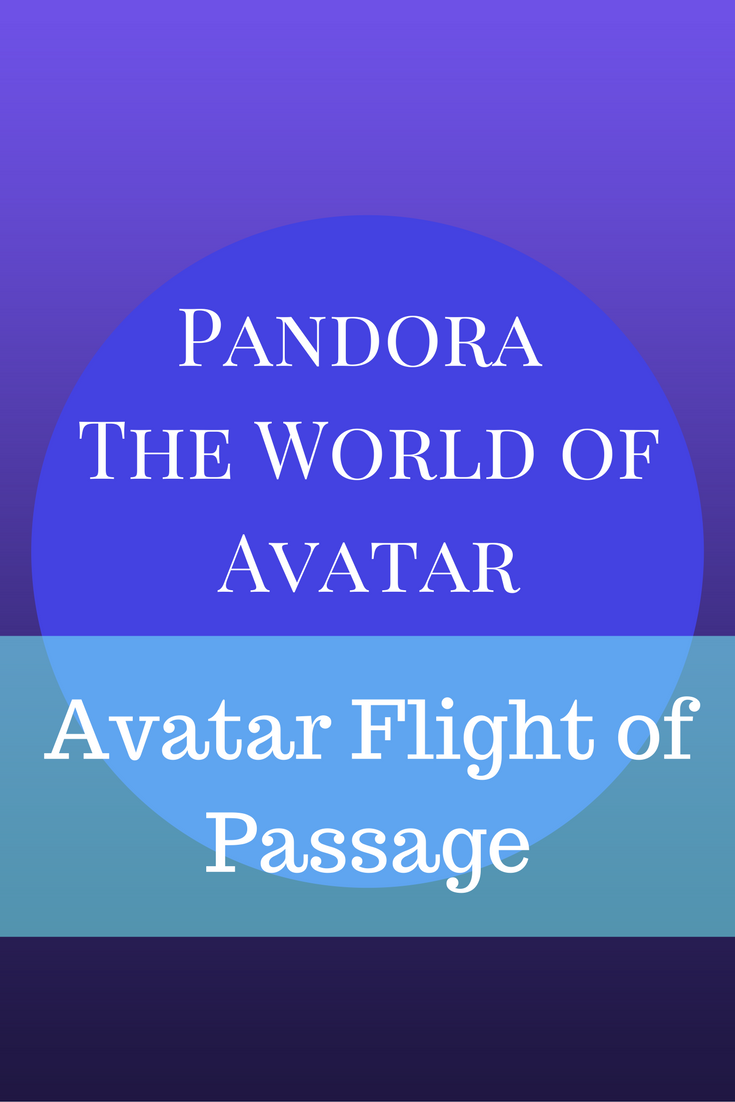 Imagine straddling the back of a wing-flapping banshee, darting and swirling through the canyon updrafts, free as the wind. Below you: the otherworldly planet of Pandora – grand in its vastness, surreal in its bioluminescence.

Hold on tight! You can ride this beast. You can sense its banshee breath. That’s because you’re high-flying in an immersive new adventure, Avatar Flight of Passage, set to open May 27 at Disney’s Animal Kingdom.

A shining star of the theme park’s all-new land, Pandora – The World of Avatar, this 3-D expedition transports travelers on a sweeping, simulated flight over Pandora’s colorful landscape. Guests soar around floating mountains, plunge through ancient caverns and skim across roaring oceans, culminating in a realistic encounter with the fiercest king of the air, the Great Leonopteryx that boasts a 45-foot wingspan.

“In Flight of Passage, the sensation of flying is really visceral, really believable,” said Joe Rohde, Walt Disney Imagineering portfolio creative executive. “Not only do you have the more obvious aspects of flying – the swooping and curving – but we’ve put in crosswind, air density and banking.”

Three Experiences Folded Into One

The journey begins in the queue as guests begin an uphill trek around a massive root structure, over a land bridge above waterfalls to an authentic totem garden. Meandering passageways lead to a cave-like structure where the great–winged banshees, or Ikran as the Na’vis call them, are celebrated in paintings and majestic totems. Next, guests enter an old, once abandoned RDA facility with a laboratory partially restored. Here, there are scientific experiments in progress with references to habitat restoration, the ecosystem, water purification and the connection of all living things.

Next stop is the genetic matching room where explorers are scanned and genetic material is sampled to connect them to personal avatars in preparation for a flight experience. Once matched, adventurers board link chairs, don flight visors and prepare for the flight.

Flying on the back of a banshee represents an important rite of passage for the Na’vi and as visitors to the alien world, guests will have a chance to be tested and guided through the wondrous journey. After entering a state-of-the-art theater, each guest straddles a single-seat simulator (like a motorcycle) that delivers a realistic sensation of riding a living creature. Guests will experience the swift and graceful movements of flight and even feel the banshee breathing beneath them. The multi-sensory experience uses cutting-edge technology and intricate special effects like never before.

This heart-pounding adventure transports explorers through the alien world of Pandora, offering lifelike encounters – splashing whale-like creatures, blowing wind, roaring banshees, and a threatening encounter with a flying predator. The exhilarating 4-minute flight through the sci-fi world of bioluminescence and floating mountains is orchestrated to a complex musical score recorded by the London Symphony Orchestra. 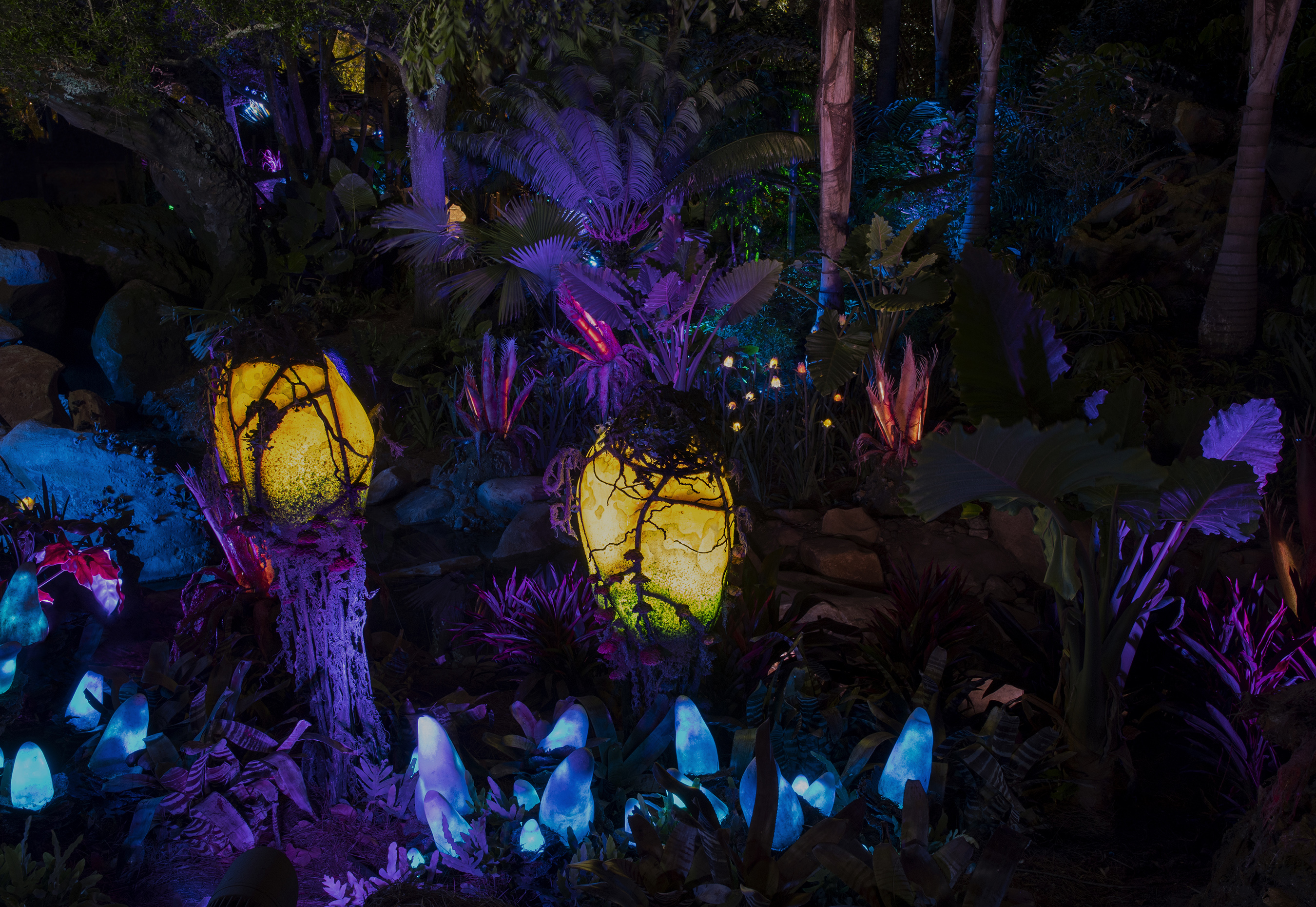 “All of the mechanics behind it, all of the engineering, all the stuff that goes into the imagery is amazing,” said James Cameron, whose blockbuster film AVATAR inspired Disney’s new land. “You know, riding the Ikran is a thrill. You’re going to plunge. You’re going to dive. You’re going to swoop. It’s like dreaming with your eyes open.”

Avatar Flight of Passage will be a FastPass excursion at Disney’s Animal Kingdom. Only explorers 44 inches or taller can fly on the back of these flying creatures.

The 12-acre Pandora – The World of Avatar will dazzle guests with its bioluminescent forests, floating mountains and glowing alien-like flora. Its May 27 opening comes in time for the summer vacation season at Walt Disney World Resort.