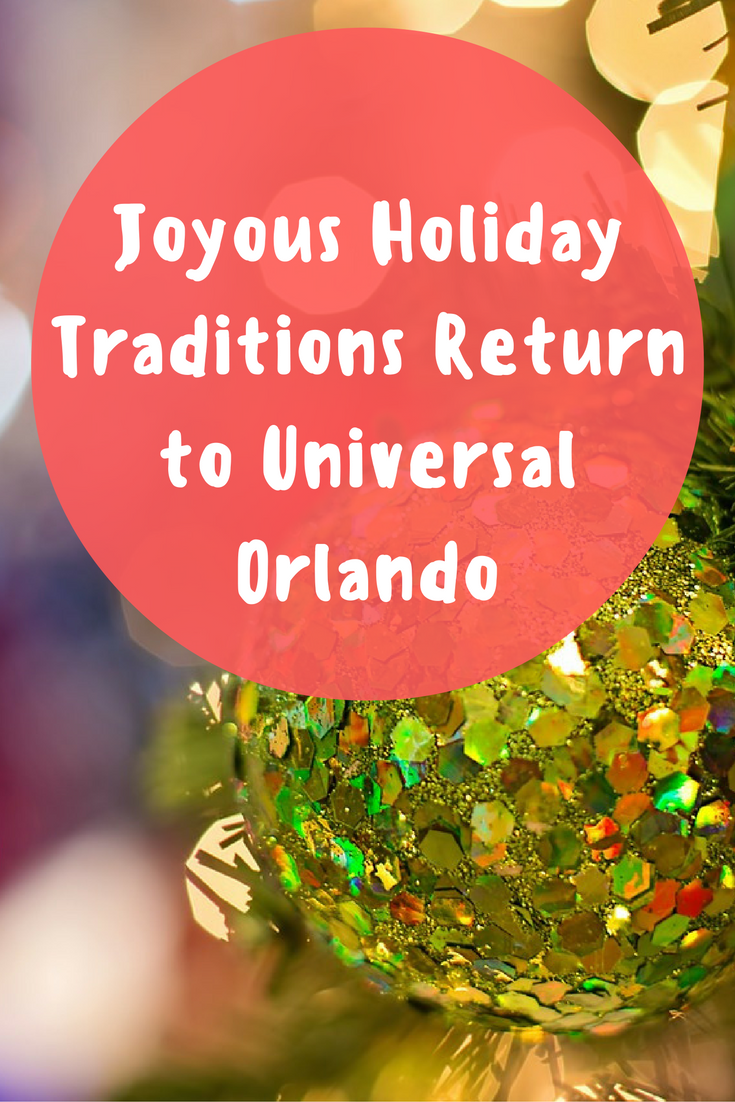 Beginning Dec. 3 and running daily through Jan. 1, families can celebrate the most wonderful time of the year at Universal Orlando Resort’s Holidays celebration. Adults and children alike will marvel at majestic balloons in the 15th anniversary of Macy’s Holiday Parade, discover the holiday cheer of Who-ville at Grinchmas and hear electrifying holiday classics performed by renowned Christmas sensation Mannheim Steamroller.

At Universal Studios Florida, the larger-than-life balloons as seen in the famous Macy’s Thanksgiving Day Parade in New York City will fill the streets during the 15th anniversary Macy’s Holiday Parade. New to this year’s parade is the “Virginia” balloon depicting the 8-year old girl from the famed Yes, Virginia there is a Santa Claus newspaper editorial of the late 1800s, as well as the “Mother Ginger” special character from The Nutcracker, which will join the many popular balloons in the Macy’s Holiday Parade including “Big Man Santa” and the “Wiggleworm.” 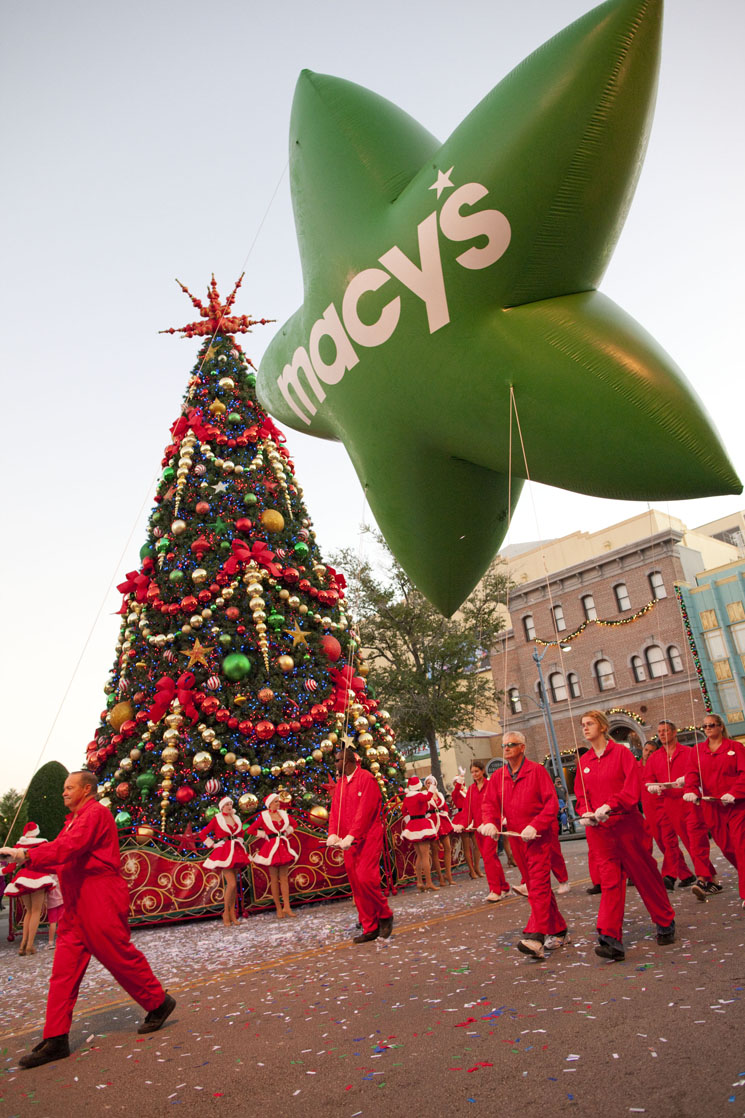 At Universal’s Islands of Adventure, guests will come face-to-face with the mean, green one himself and be filled with holiday cheer as Grinchmas comes to life throughout Seuss Landing. Guests can discover the true meaning of Christmas in a heartwarming live show, “Grinchmas Who-liday Spectacular,” featuring the Whos from Who-ville, or join the Grinch and friends for a delicious holiday breakfast buffet on select dates.

Plus, on select nights, the masters of modern Christmas music –Mannheim Steamroller – return with the sweet sounds of the holiday season at Universal Studios Florida. Performances will take place on the Music Plaza Stage on Dec. 3, 4, 10, 11, 17 and 18.

Access to Universal Orlando’s Holidays festivities is included in regular admission to the theme parks.  Guests can save up to 20 percent on a stay at Universal’s Cabana Bay Beach Resort for travel Nov. 27 through Dec. 15. Rates start at $104 per night for a 4-night stay. Or starting from only $89 per adult, per night guests can receive theme park admission and 4-night accommodations at a Universal Partner Hotel valid for travel now through Dec. 22.

The festivities continue at Universal Orlando’s five on-site hotels– including the all-new Loews Sapphire Falls Resort, which is celebrating its first holiday. The spirit of the season flows freely at the on-site hotels with festive decor, tree-lighting ceremonies, Thanksgiving, Christmas Day and New Year’s holiday buffets, plus special family-friendly events to ring in 2017. Find more information about the hotels’ festivitieshere.