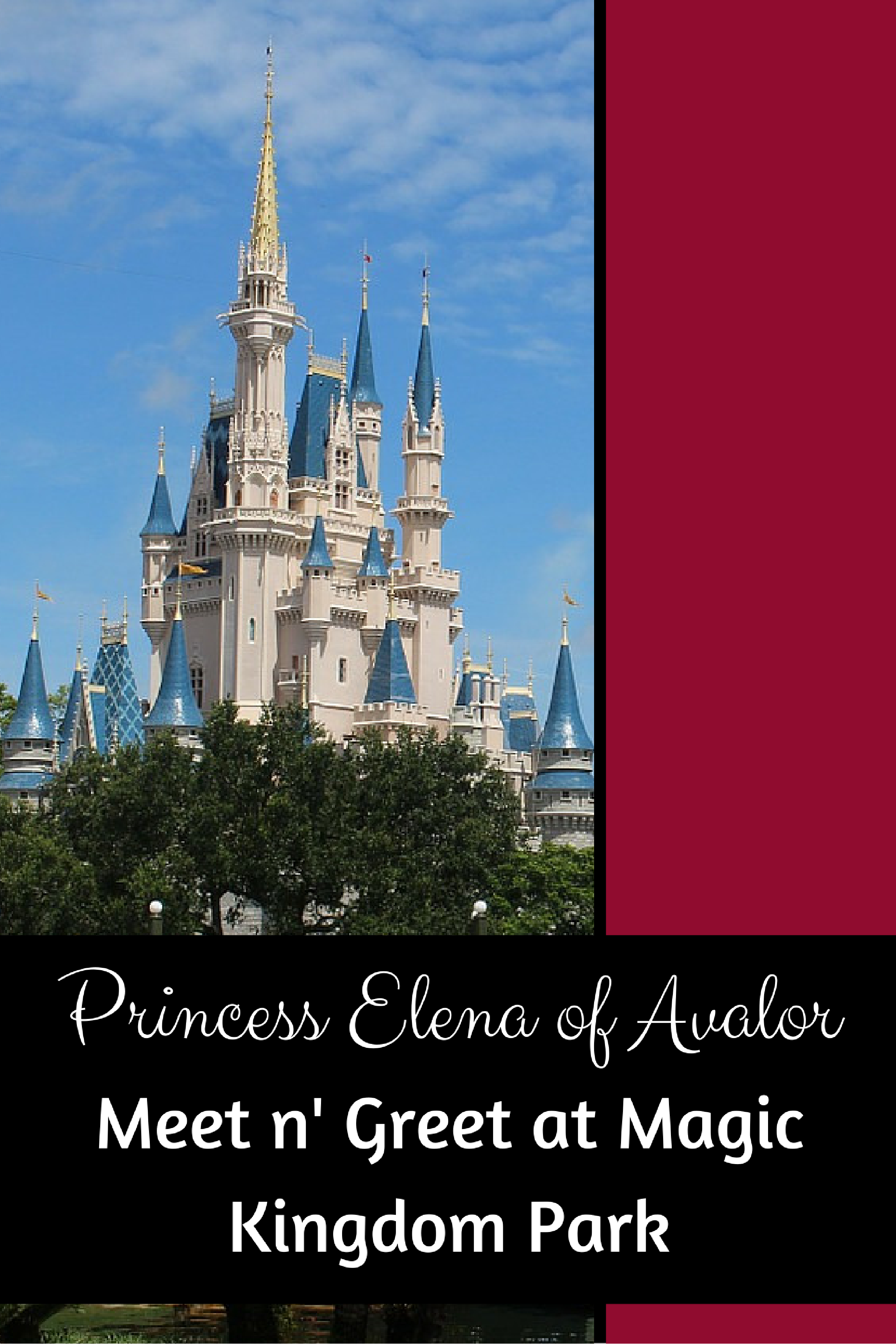 Beginning Nov. 24, Princess Elena of Avalor – the first Disney princess inspired by diverse Latin cultures – will begin to greet guests alongside other royal friends at Princess Fairytale Hall at Magic Kingdom Park. At Princess Fairytale Hall, guests can choose between a meeting with Elena and Cinderella or a visit with Rapunzel and Tiana. FastPass+ reservations for dates that include Elena appearances will become available today, Oct. 14. 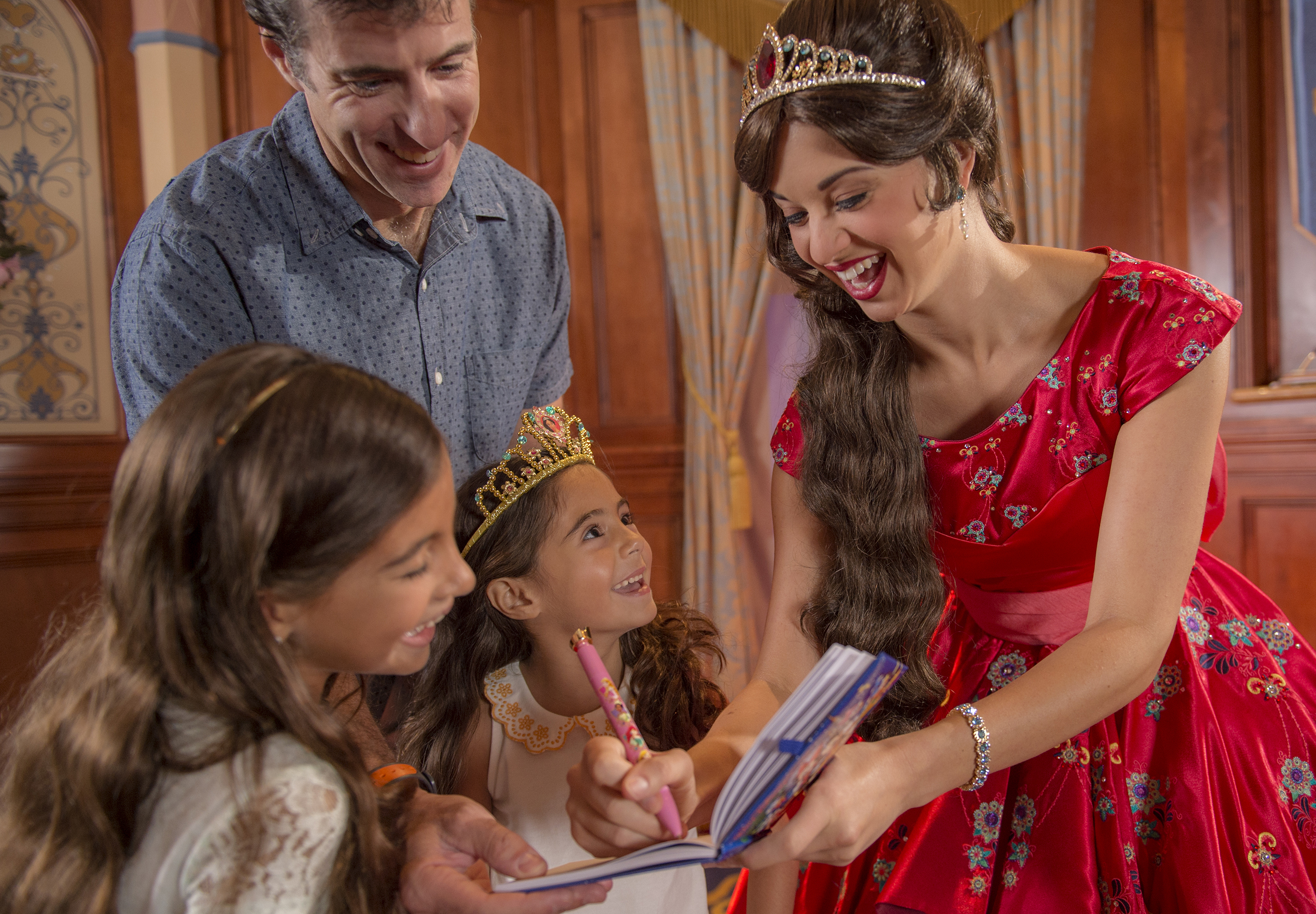 Princess Elena of Avalor first made her grand debut at Magic Kingdom Park back in August, with Cinderella officially welcoming her to the kingdom in “The Princess Elena Royal Welcome” stage show. Guests can continue to experience this show throughout the fall.

A brave and adventurous teenager, Princess Elena embodies all the qualities of a classic Disney princess, displaying thoughtfulness, resilience and compassion. She has the heart and mind of a true leader, making her a princess for everyone. 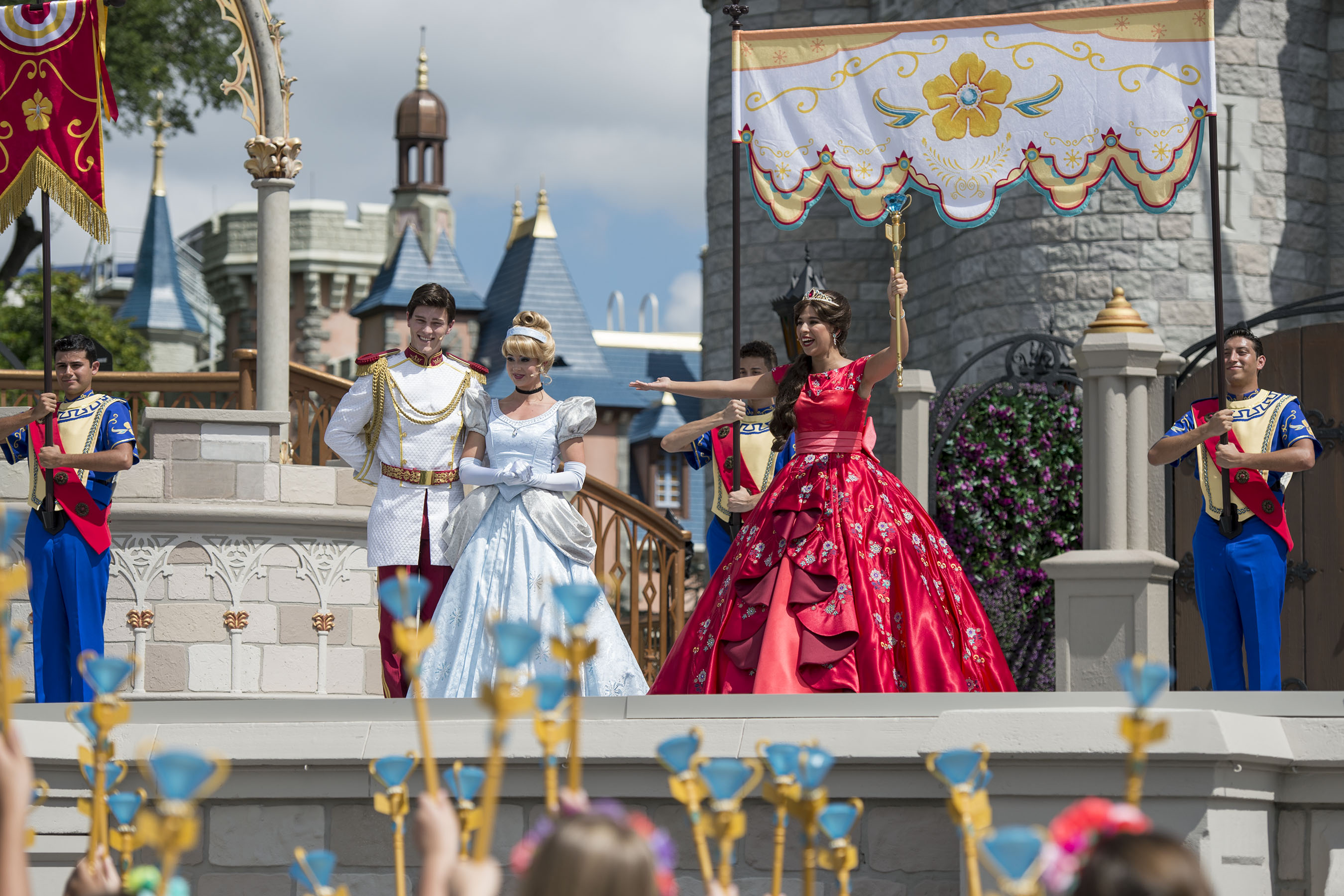 Elena’s arrival at Walt Disney World Resort follows the launch of the new animated series, “Elena of Avalor,” which premiered in a simulcast on Disney Channel and Disney Junior in July. It ranks as the #1 series telecast among all kid-targeted TV networks in total viewers, kids 2-11 and adults 18-49, for 2016 to-date.