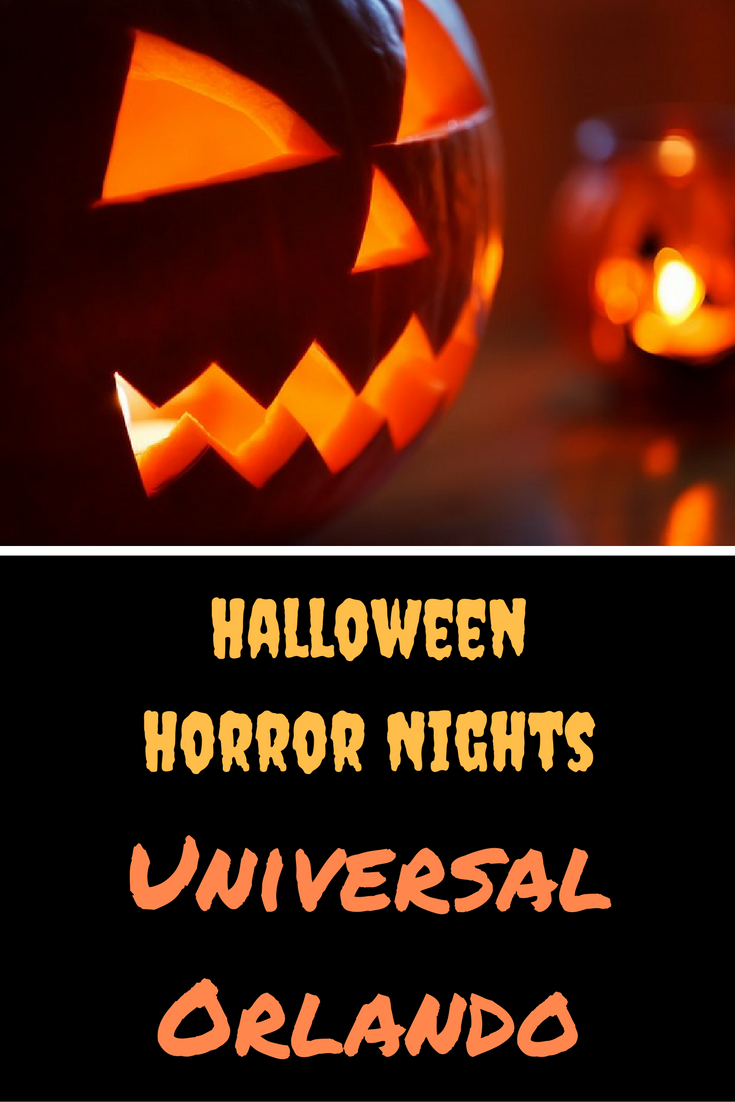 Halloween Horror Nights is the ultimate Halloween event, spanning both coasts at Universal Orlando Resort and Universal Studios Hollywood. For more than 20 years, guests from around the world have visited Halloween Horror Nights in Orlando and Hollywood to become victims inside their own horror film as they encounter movie-quality haunted houses, hundreds of menacing “scareactors” and outrageous live shows. 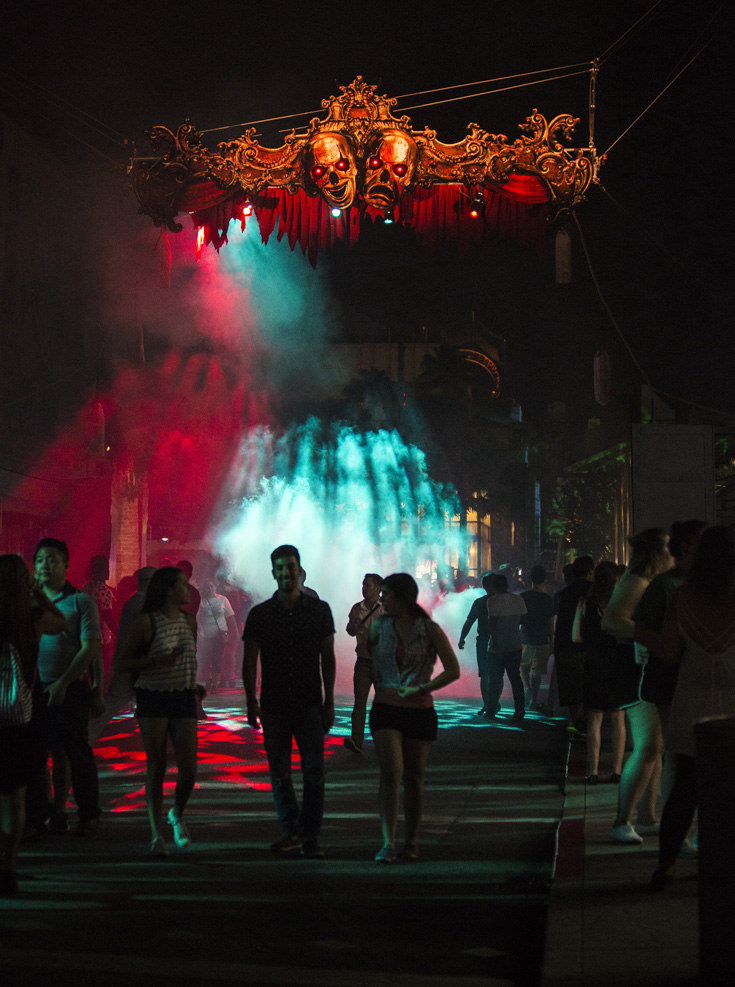 Nightmares come to life in nine disturbingly-real haunted houses based on some of the most terrifying legends in pop culture including “American Horror Story” and “The Walking Dead”.

And there’s even more horror lurking in the streets of Universal Studios Florida, with five unique scare zones and two live stage shows.

Enjoy a behind the scenes video with our friends, The Tim Tracker, as they take the Unmasking the Horror Tour for Halloween Horror Nights.

Do you attend Halloween Horror Nights each year?  What is your favorite house?