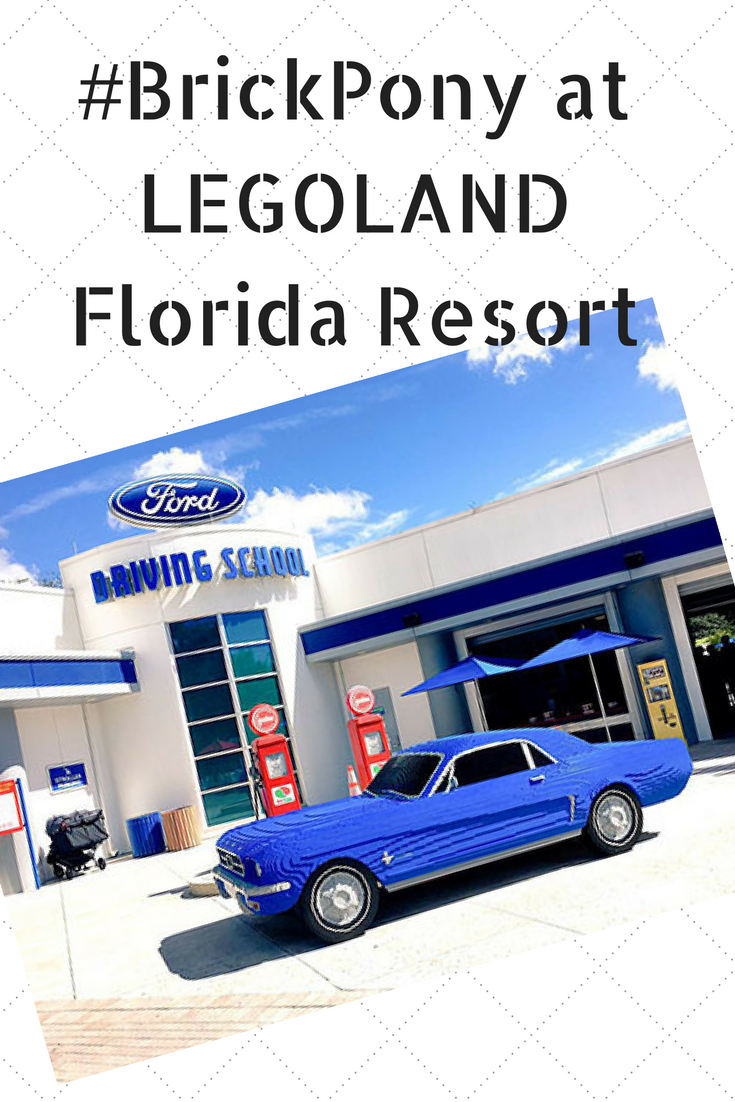 LEGOLAND Theme Park unveiled a life-size replica of the “1964½” Ford Mustang V8 coupe (#BrickPony) made out of nearly 200,000 LEGO and DUPLO bricks. Before she arrived at the theme park in Winter Haven, Fla., they took the giant model to Orlando’s I-Drive 360 complex to have a little fun with a few hidden cameras, some concealed speakers, several temporary sound effects and lots of unsuspecting visitors.

Sponsored by Southern Ford Dealers, #BrickPony is now on permanent display outside the Ford Driving School attraction at LEGOLAND Florida Resort. In addition to working headlights and tail lights, she has a few built-in sound effects, including the rumble of a real Mustang engine starting and revving! 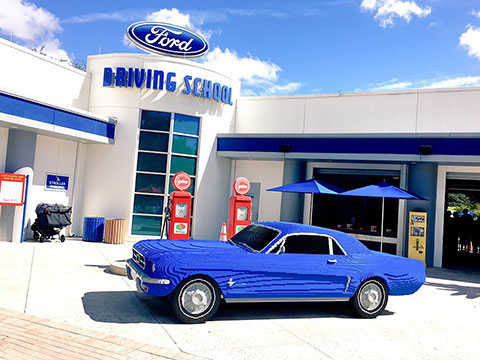 LEGOLAND® Florida is a 150-acre interactive theme park dedicated to families with children between the ages of 2 and 12. With more than 50 rides, shows and attractions and the all-new water park, LEGOLAND is geared towards family fun! There are currently five other LEGOLAND Parks in the world – LEGOLAND California in Carlsbad, LEGOLAND Billund in Denmark, LEGOLAND Deutschland near Günzburg, Germany and LEGOLAND Windsor outside of London and just opened LEGOLAND Malaysia —the sixth LEGOLAND Park and first in Asia.