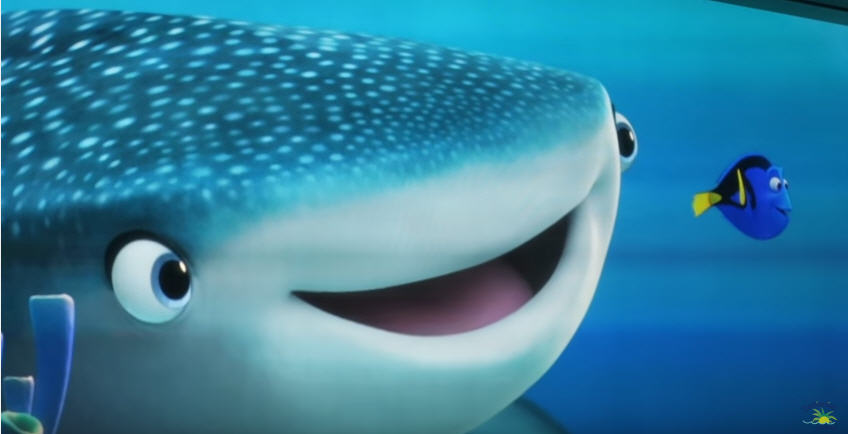 Join Crush at Turtle Talk with Crush as he welcomes a few new pals from the upcoming Disney•Pixar film!

While Dory has been stopping by Crush’s “Human Tank” for a while, for the first time ever the tubular sea turtle may be joined by Marlin, Nemo and Squirt! In addition to hanging with these old friends, Crush will be introducing you to some of his new dudes—including the whale shark Destiny, Bailey the beluga whale and Hank the octopus—well, “septopus” actually, now that he’s lost a tentacle along the way.