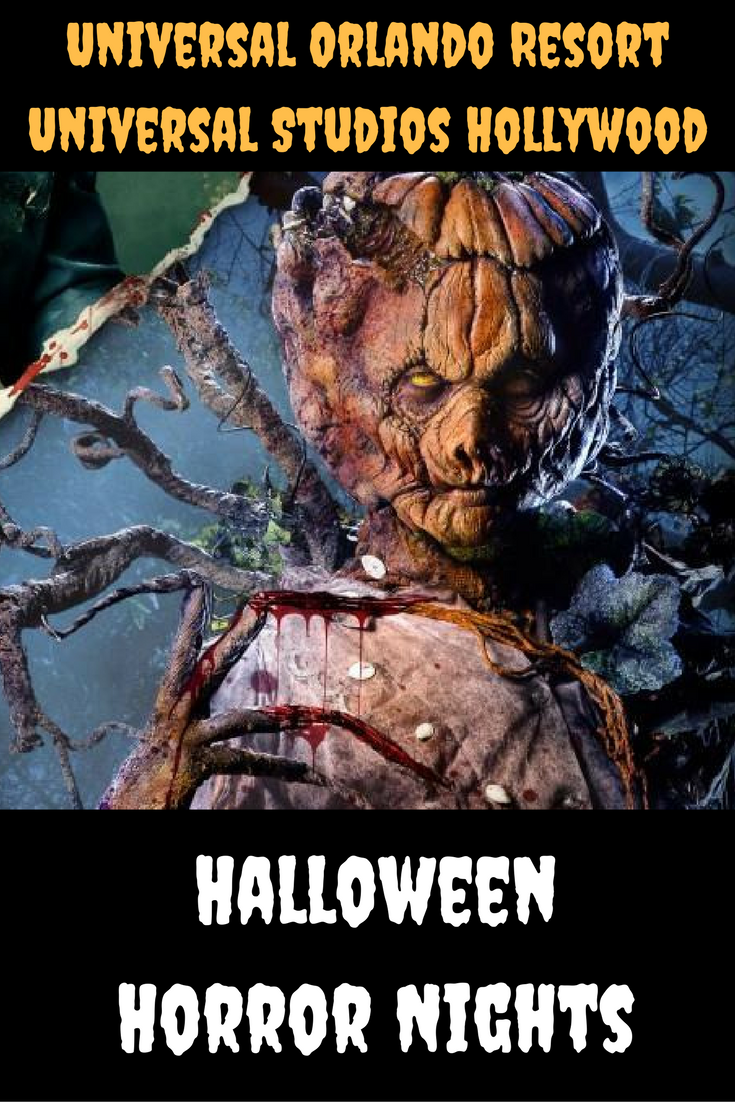 Fans may have thought it was over, but he’s still out there. This fall, Michael Myers will make his return to Universal Orlando Resort and Universal Studios Hollywood’s Halloween Horror Nights in an all-new maze inspired by the second film in the classic horror series, “Halloween.”

The iconic horror film sequel continues the story of masked killer, Michael Myers, as he stalks an entire town and relentlessly pursues his victims. Now, his focus turns to guests as Universal joins forces with Compass International Pictures to bring the haunting film’s most suspenseful and terrifying moments to life at Halloween Horror Nights. 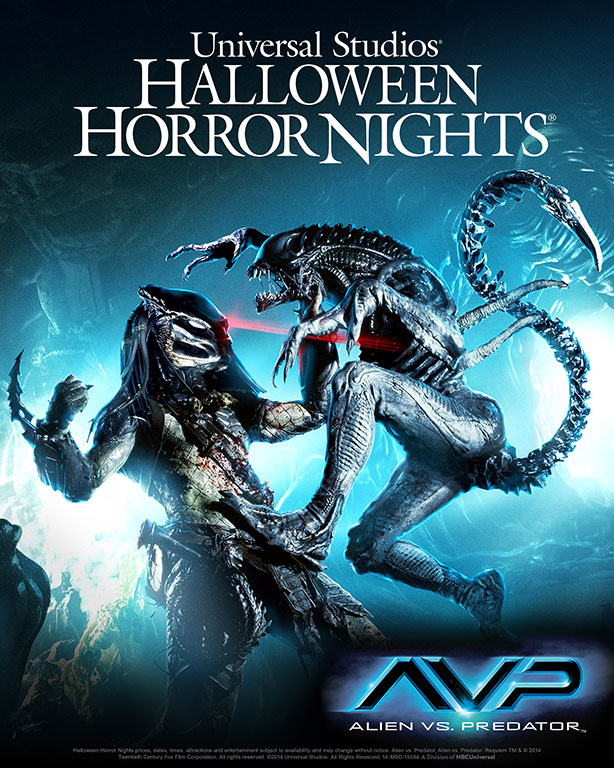 At both Universal Orlando Resort and Universal Studios Hollywood, Michael Myers returns in Halloween: Hell Comes to Haddonfield – a maze that’s bigger and filled with more menacing scare-actors than the original, top-rated “Halloween” maze. It will begin with the final scene from “Halloween,” where Michael Myers is presumed dead after falling from a bedroom window – only to disappear from the ground. Guests will dodge Myers’ lethal knife at every turn as they step into iconic scenes from the film – all culminating in a horrifying finale. 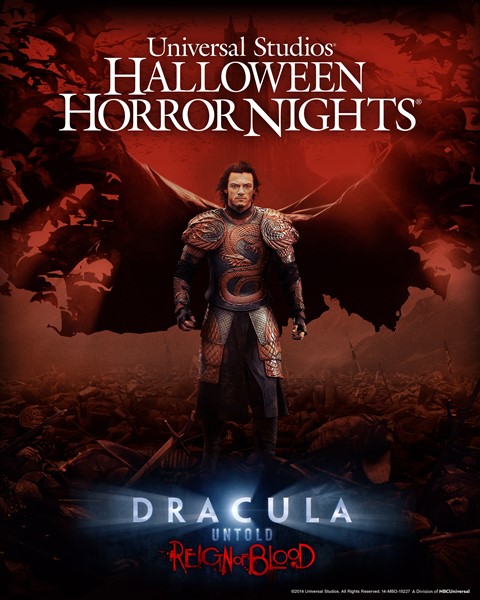 Universal Studios’ Halloween Horror Nights is the ultimate Halloween event. For more than 20 years, guests from around the world have visited Halloween Horror Nights in Orlando and Hollywood to become victims inside their own horror film. The streets of each coast’s event are transformed into highly-themed scare zones where menacing “scare-actors” lunge from every darkened corner. Multiple movie-quality haunted houses are erected throughout the event, based on anything from iconic slasher films to hit horror television series to haunting original stories. 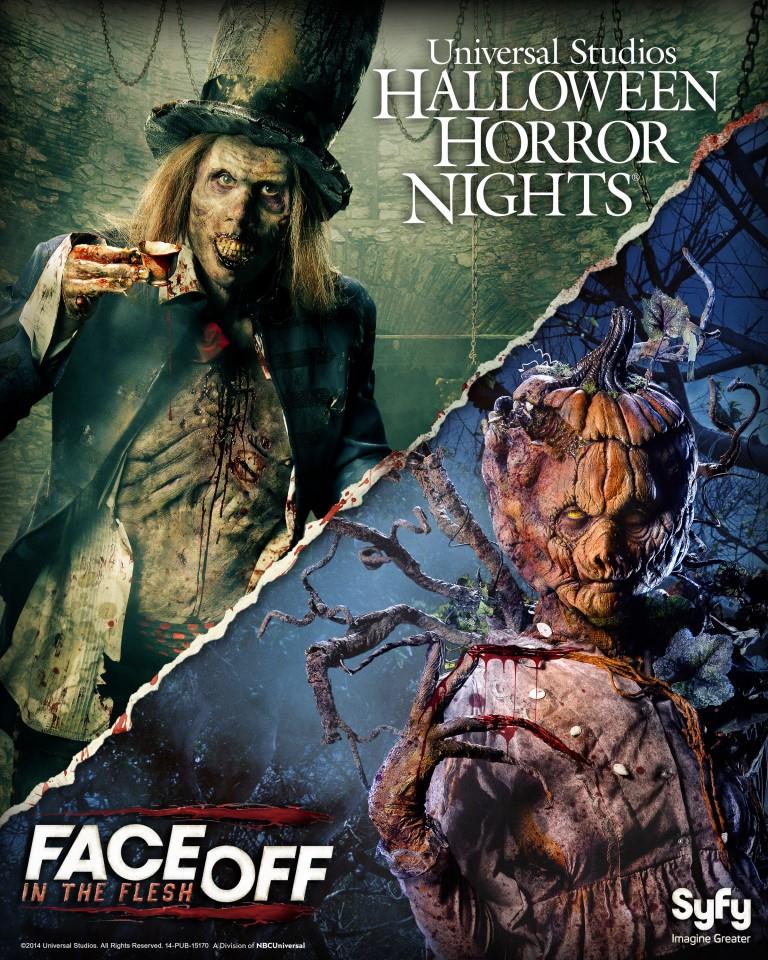