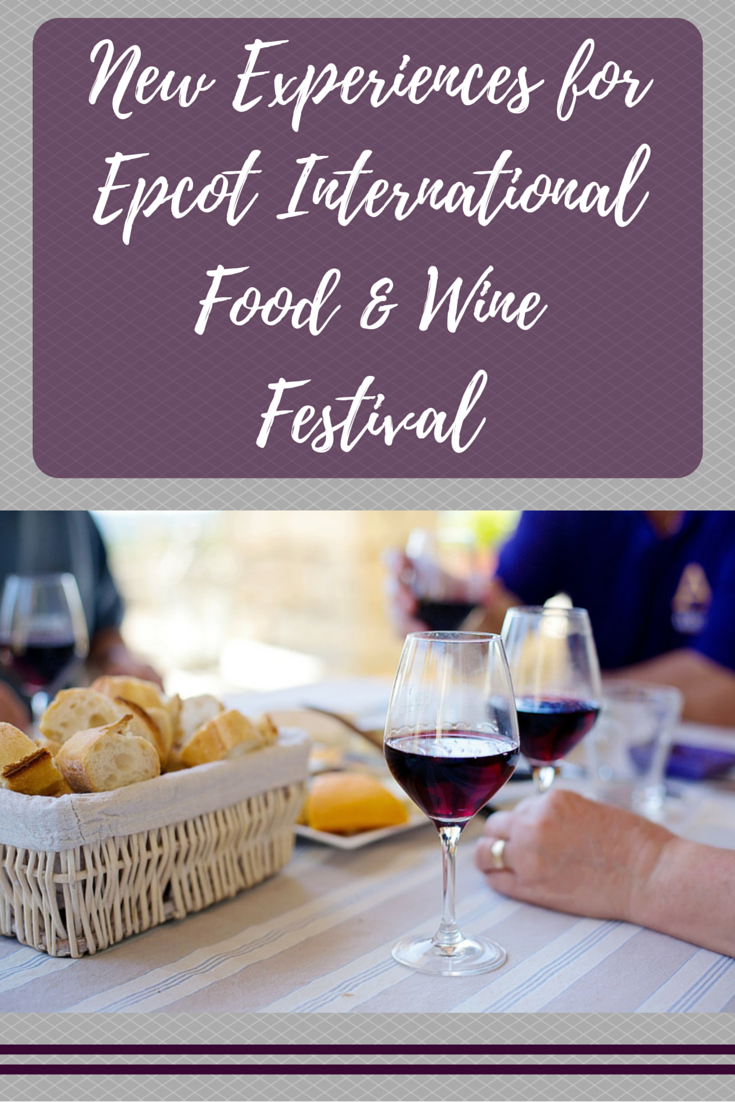 The annual Disney tour of tastes from six continents, running 62 days from Sept. 14-Nov. 14, has become one of America’s top food festivals and features inspired flavors at more than 30 global marketplaces. For the second consecutive year, ABC’s Emmy Award-winning lifestyle series, “The Chew,” will arrive to produce a full week of programs on the show’s exclusive Epcot festival stage. 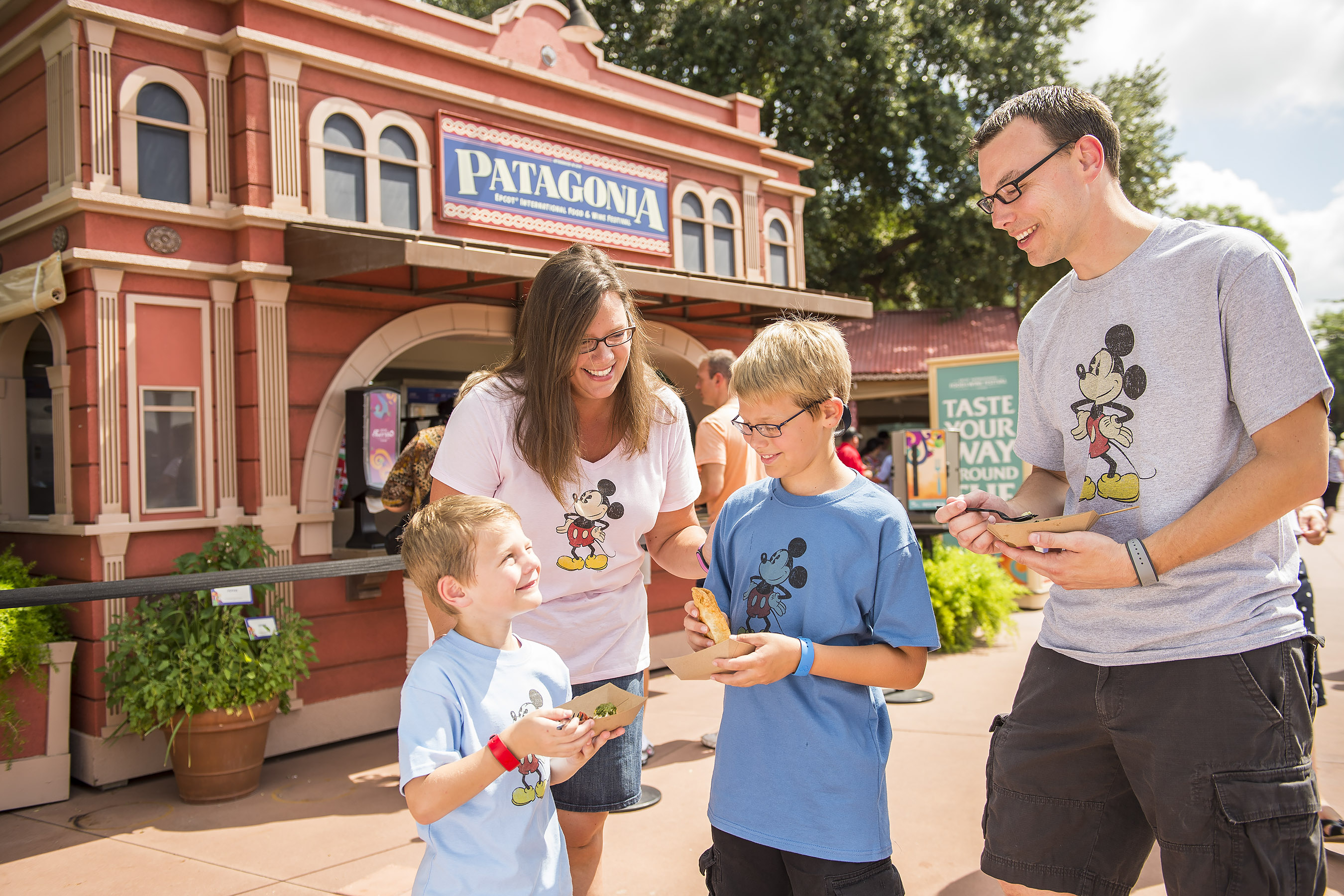 Festival guests can pair wines, beers and ciders with savory and sweet dishes as they stroll the World Showcase Promenade using their complimentary festival passports as a guide. 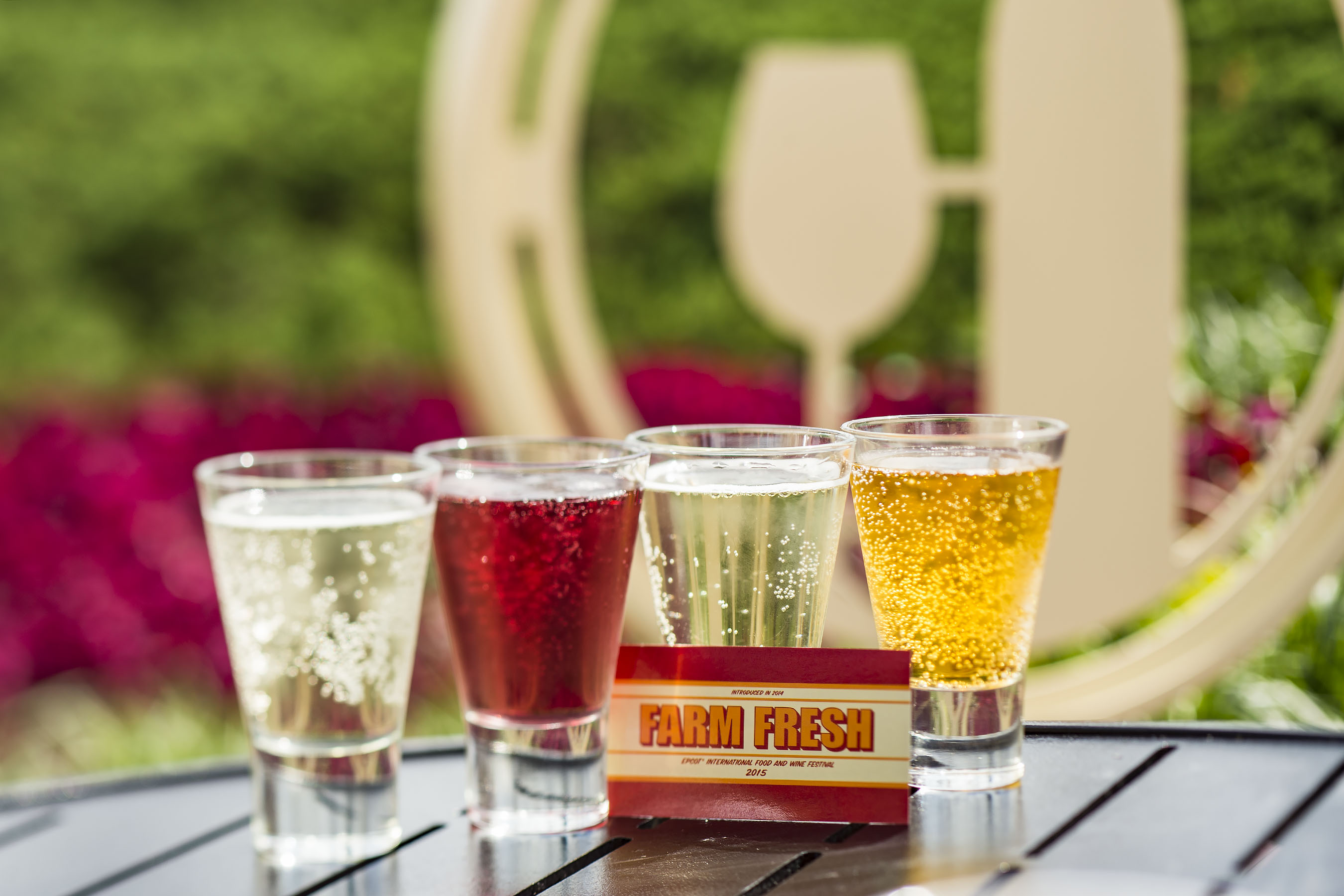 Hard soda float, anyone? Guests can choose a favorite hard soda to mix with vanilla ice cream for a sweet treat at Desserts & Champagne marketplace. A savory vegan dish will debut at the Greece marketplace, and the popular Farm Fresh marketplace will showcase Florida’s bounty with new savory dishes. Up to 47 percent of the menu food items are new or reimagined dishes.

Wang Chung (Everybody Have Fun Tonight!) will open the Eat to the Beat concert series Sept. 14-15. More new acts in the concert series lineup, including Delta Rae and Toad The Wet Sprocket – will rock their chart-topping tunes. Other popular acts, including Wilson Phillips, Boyz II Men and Jeffrey Osbourne, will return to the America Gardens Theatre stage this fall. 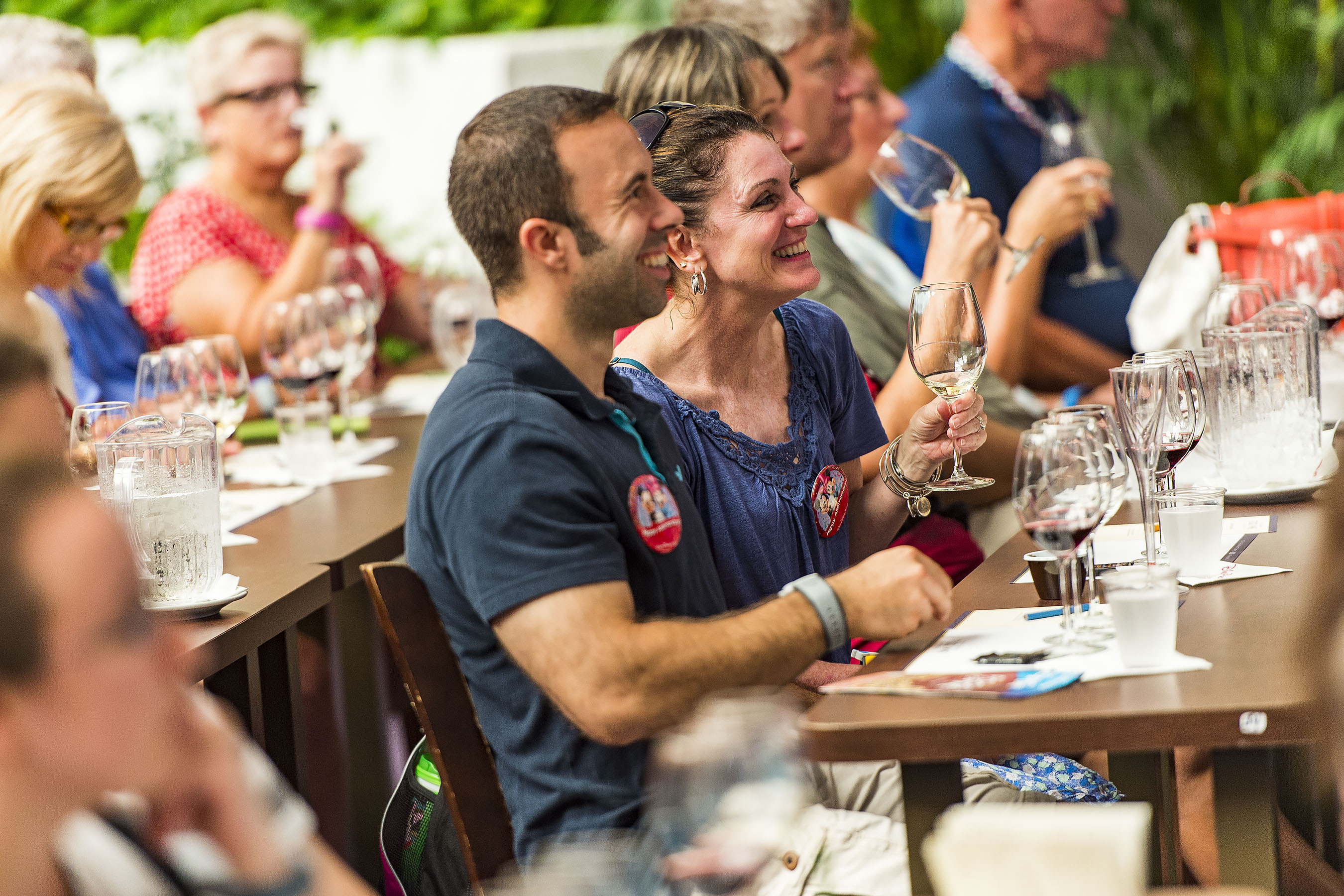 Celebrities ranging from Rock Harper to master sommelier Andrea Robinson will share their food and beverage know-how during culinary demos, beverage seminars and a variety of other events spanning the festival’s 62 days.

The popular Festival Private Label California Chardonnay and Cabernet Sauvignon are back and available by the bottle or by the glass.

Festival Center cooks on all burners

Festival Center highlights will include new festival merchandise, the complimentary Back to Basics weekend series featuring epicurean tips and tricks from the pros, book and bottle signings and The Chocolate Experience: From Bean to the Bar, hosted by Ghirardelli and offering guest samples. 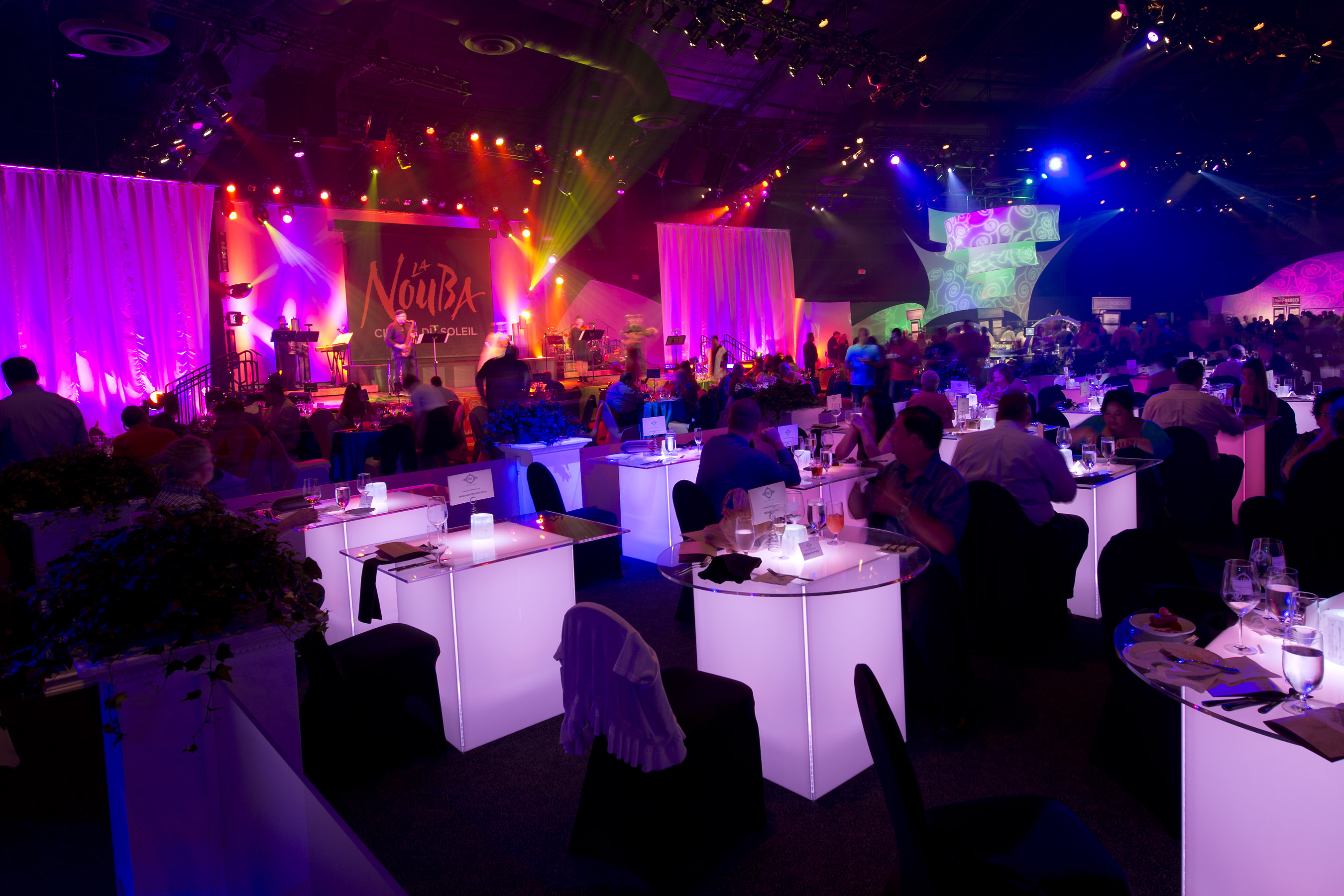 Plan for a premium adventure:

Rest and recharge at the Chase Lounge

Chase debit and credit card members – including Disney Visa card members — will find complimentary non-alcoholic refreshments, a charging station and comfortable seating for a relaxing break at the Chase Lounge at American Adventure. 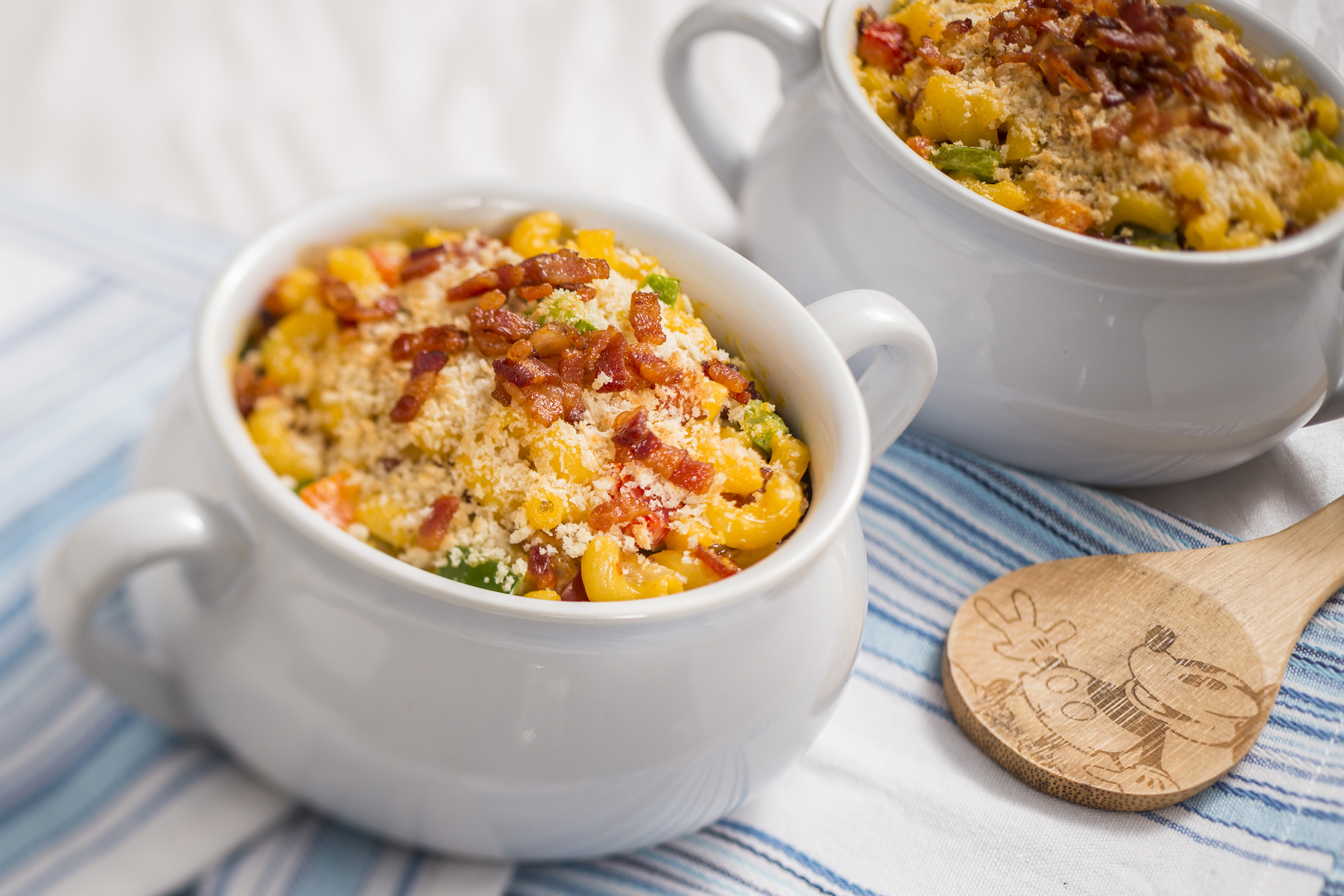 Back to Basics series, special book signings, Eat to the Beat concerts, cultural adventures, Marketplace Passport and all attractions and park entertainment are included with regular Epcot admission.

The Party for the Senses grand tasting events, signature dinners and other special wine and culinary programs require reservations and separate event admission. When a reservation booking date is announced this summer, guests can call 407/WDW-FEST (939-3378) and get details at EpcotFoodFestival.com.