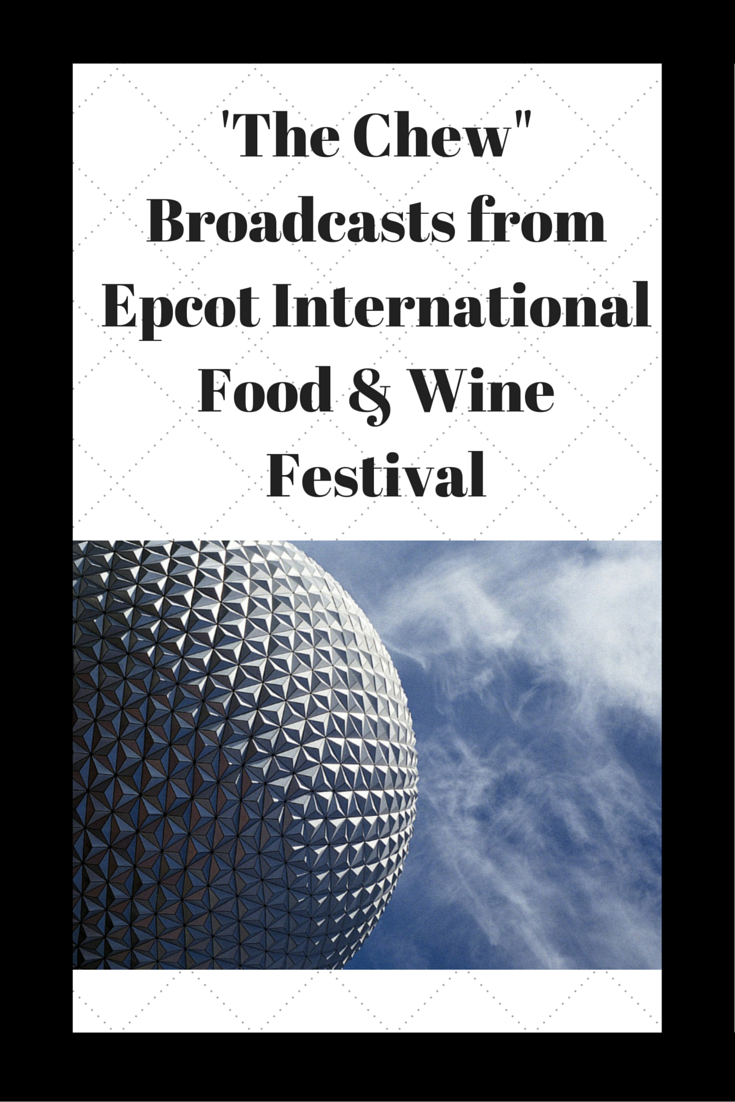 The dynamic, Emmy Award-winning co-hosts, who delighted audiences last year with stories of their Disney adventures as they whipped up delectable dishes and drinks, will share tasty new recipes and a bounty of festival surprises with their Epcot audiences.  Throughout the festival’s 62-day culinary celebration, which runs Sept. 14-Nov. 14, “The Chew” also will feature segments highlighting food and beverages from “around the world” of Walt Disney World Resort and its four theme parks and Disney Springs. 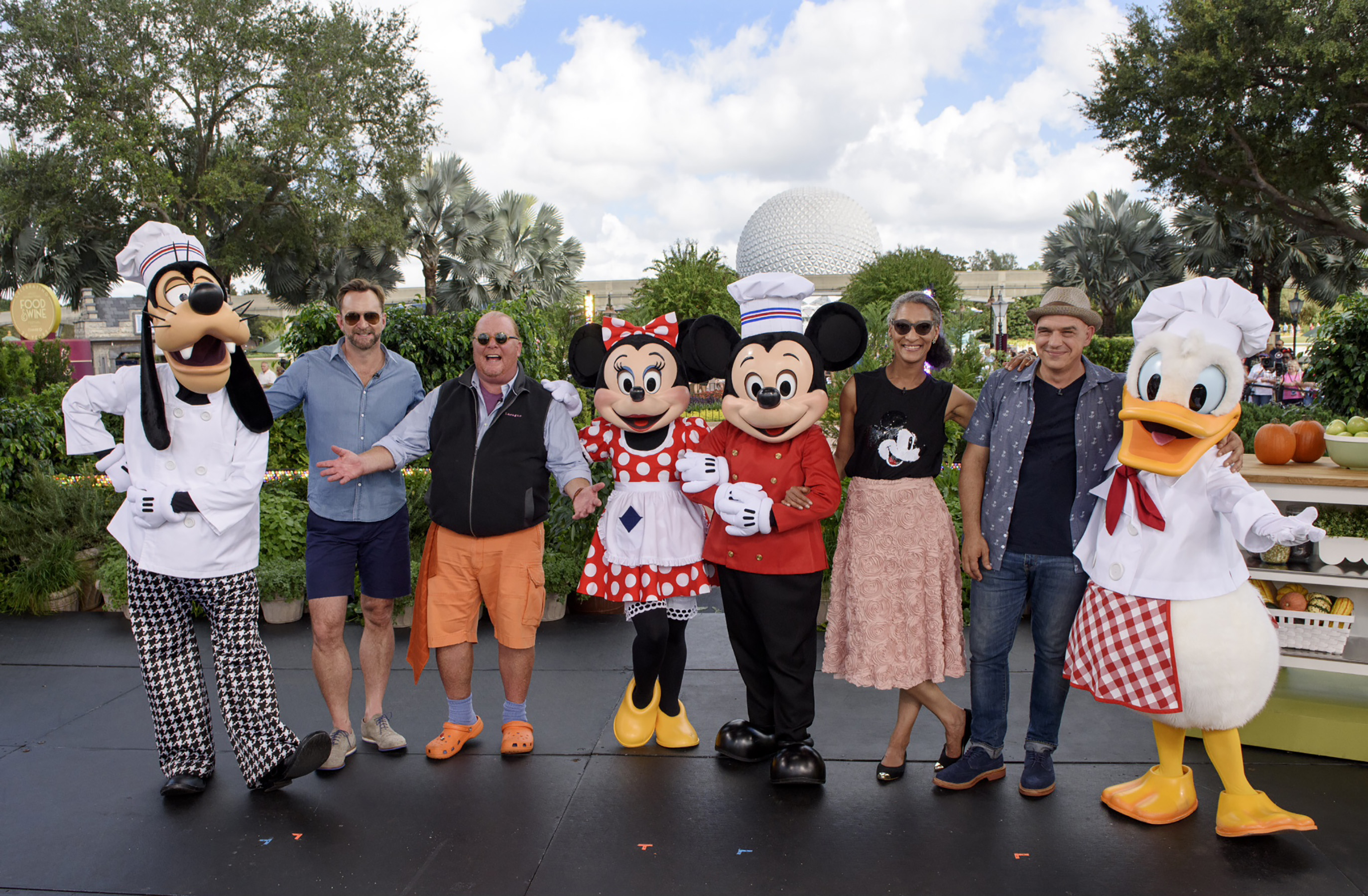 Fans of “The Chew” and the annual Epcot festival can savor bites inspired by the popular talk show at The Chew Collective in the Next Eats festival area of Future World.  Three delicious dishes – Grilled Beef Skewer with Romaine, Apricots and Feta Cheese; Ricotta and Zucchini Ravioli with Rustic Tomato Sauce and Peanut Butter and White Chocolate Mousse with a Caramel Drizzle – will be the stars of the menu. Festival guests also can sip this year’s exclusive new Festival Chardonnay and Cabernet Sauvignon at The Chew Collective.  Last year marked a historic first when festival marketplaces expanded into the park’s Future World area.

“We had a fantastic time filming our show last year at the Epcot International Food & Wine Festival and sharing the magic with Park guests and our home viewers.  It’s the perfect pairing!” said Mark Schneider, executive producer of “The Chew”  “We look forward to returning for even more fun and great food with our fans and celebrity guests. For us, it’s a terrific way to kick off our new season.”

Epcot vice president Melissa Valiquette said this year’s return of “The Chew” promises plenty of “foodie fun” for festival guests. “We’re delighted that ‘The Chew’ will return this fall to the Epcot International Food & Wine Festival,” Valiquette said.  “Our festival fans are also fans of ‘The Chew,’ and we welcome this powerhouse of a daytime show that dishes up foodie fun with its own unique brand of culinary magic to our ever-evolving festival.” 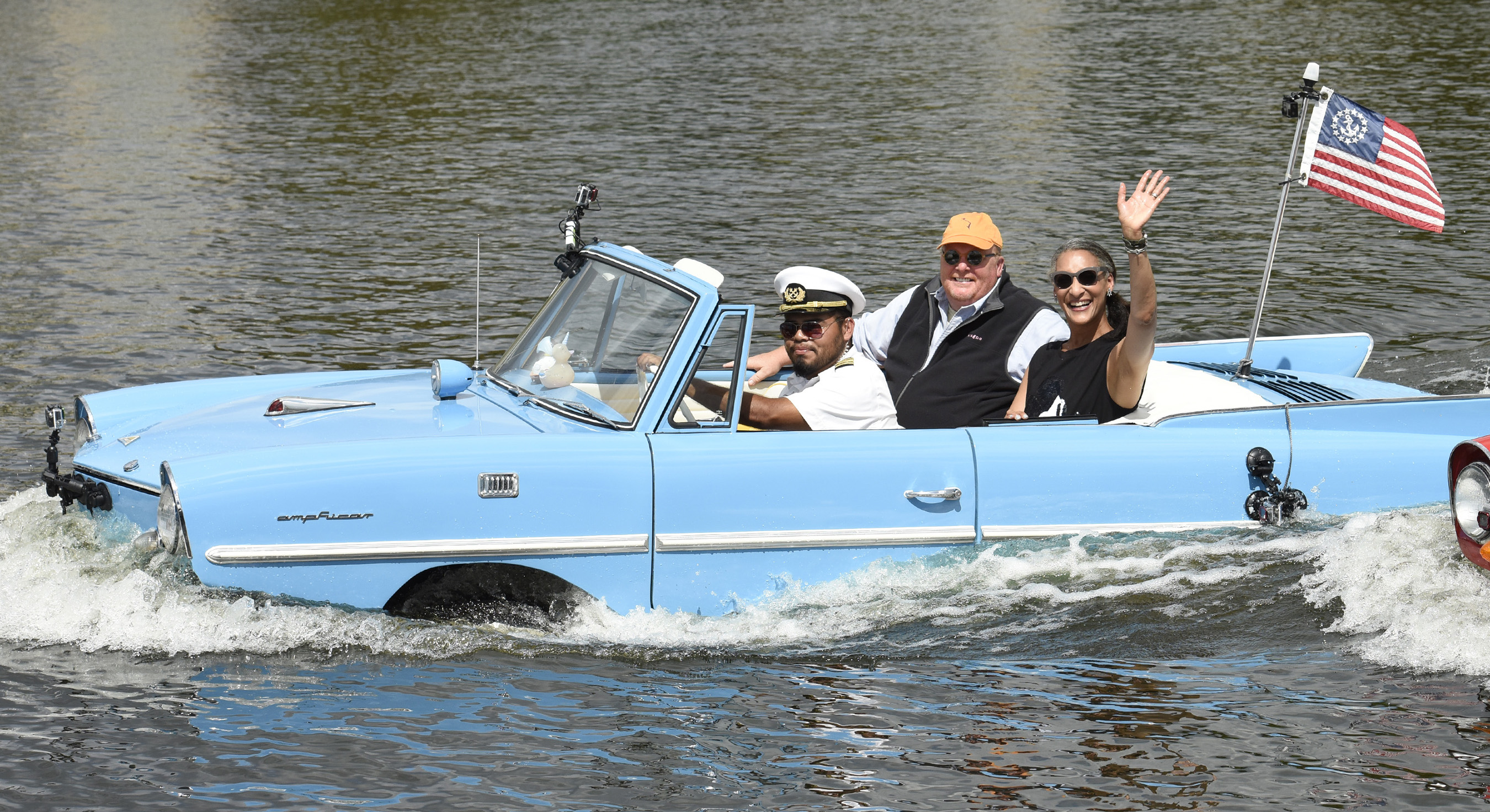 At the Festival Center, guests can watch screenings of “The Chew” show highlights, cooking and entertaining tips, and same-day episodes of “The Chew” Monday through Friday at 1 p.m. Instructions on how to obtain show taping tickets will be announced at a later date.

In addition, “The Chew” will re-broadcast its 2015 shows taped at Epcot the week of July 25, 2016 as part of the network’s summer programming lineup (Monday-Friday, check local listings).

“The Chew” celebrates life through food – from cooking and home entertaining to exploring food trends and bringing original ideas to holiday events. The show’s award-winning dream team of culinary and lifestyle experts dish up useful, creative solutions for busy viewers who want to make cooking and home entertaining easy, affordable, and always fun. “The Chew” cookbooks, available at bookstores, are: The Chew: An Essential Guide to Cooking and Entertaining, The Chew: Food. Life. Fun, The Chew: What’s for Dinner, and The Chew: A Year of Celebrations. “The Chew” airs on ABC Monday through Friday at 1 p.m. EST, noon CST.  For details, visit www.TheChew.com. 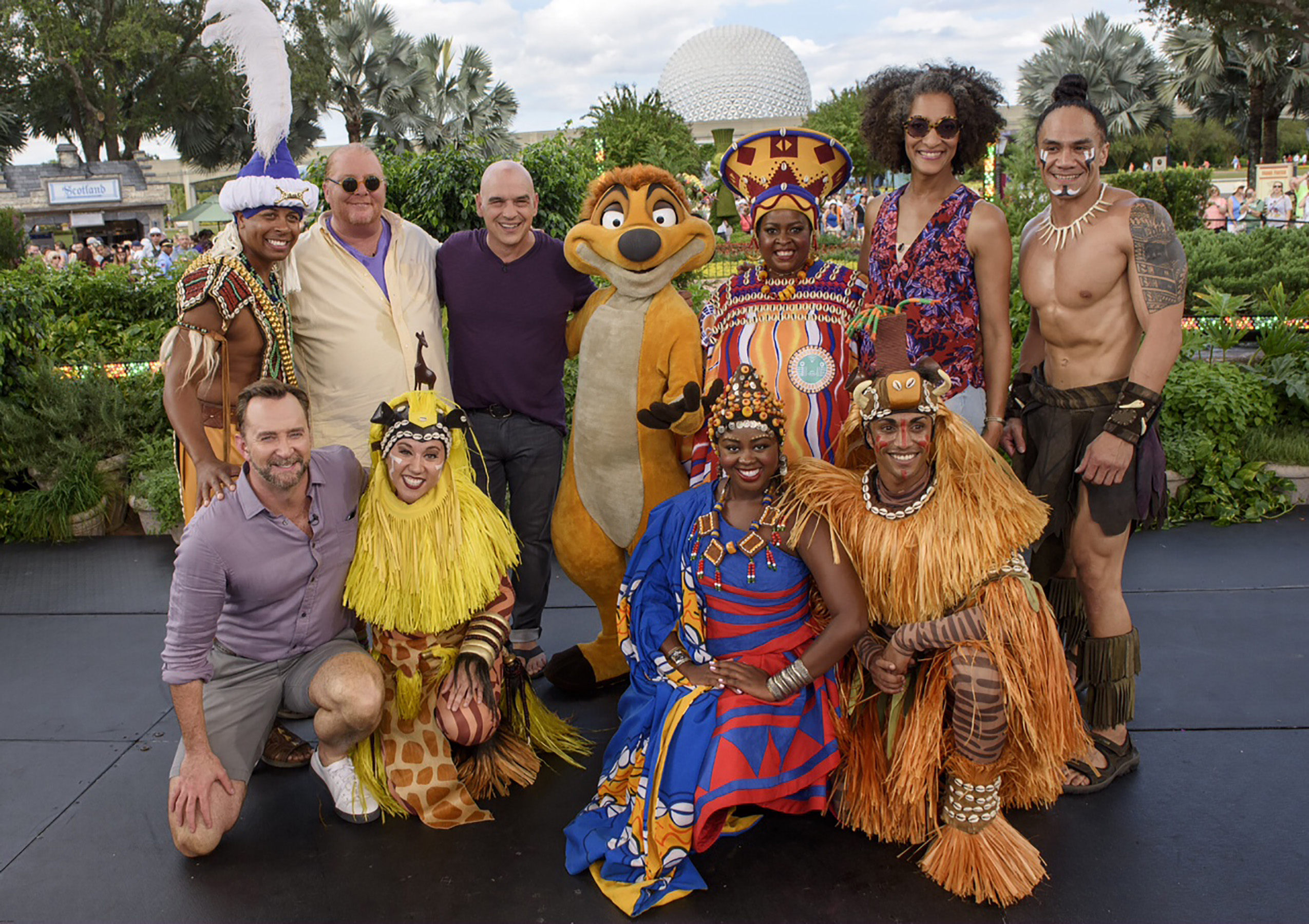 Epcot International Food & Wine Festival presented by Chase celebrates 21 delicious festival years with the returning partnership with “The Chew” and a lineup of brand-new marketplaces, menu items, premium experiences and entertainment.  For updates about festival events and premium experiences, visit epcotfoodfestival throughout the summer.