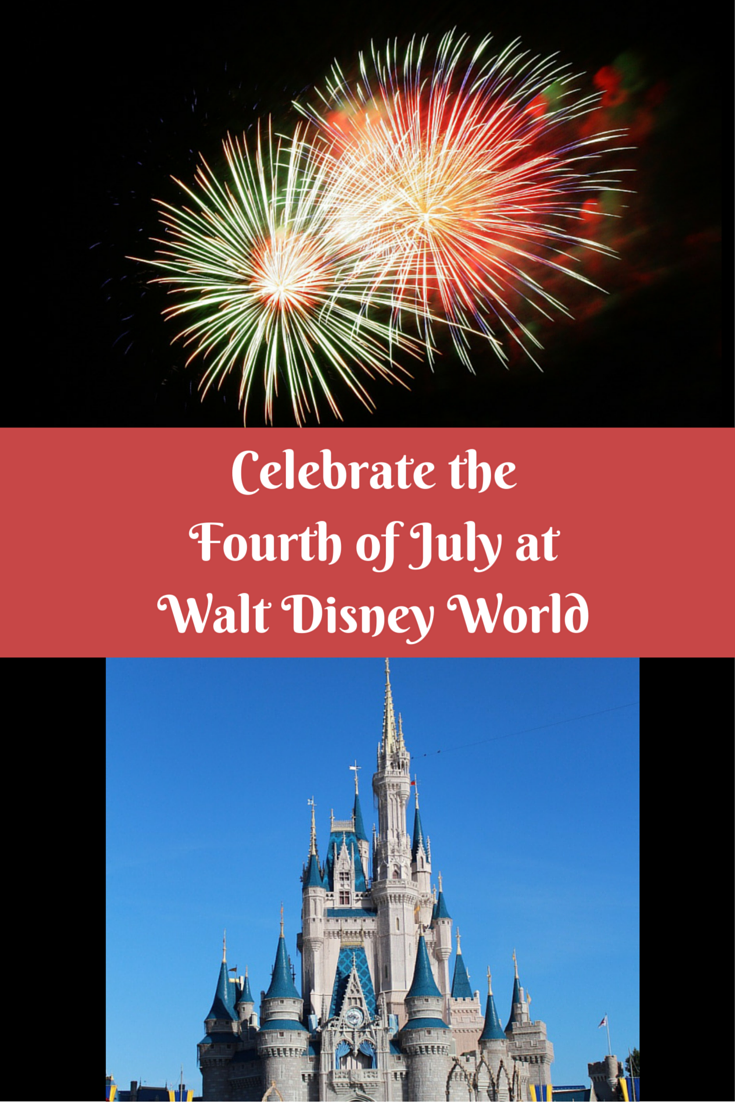 Guests can celebrate America’s birthday with a red, white and blue extravaganza at Walt Disney World Resort. There will be no shortage of nighttime fun, as fireworks will dance across the skies above the Florida vacation kingdom. Here’s a look a what’s in store:

The celebration begins with “Disney USA Celebrate America! A Fourth of July Concert in the Sky,” July 3 and 4 at Magic Kingdom. The 14-minute fireworks spectacular rockets into the sky above Cinderella Castle at 9 p.m. both nights.

The fireworks are set to an exciting musical score produced in a concert band style. This score was specifically created to stir a sense of pride in being American, show producers say, while at the same time, inviting guests from around the world to feel part of the celebration. 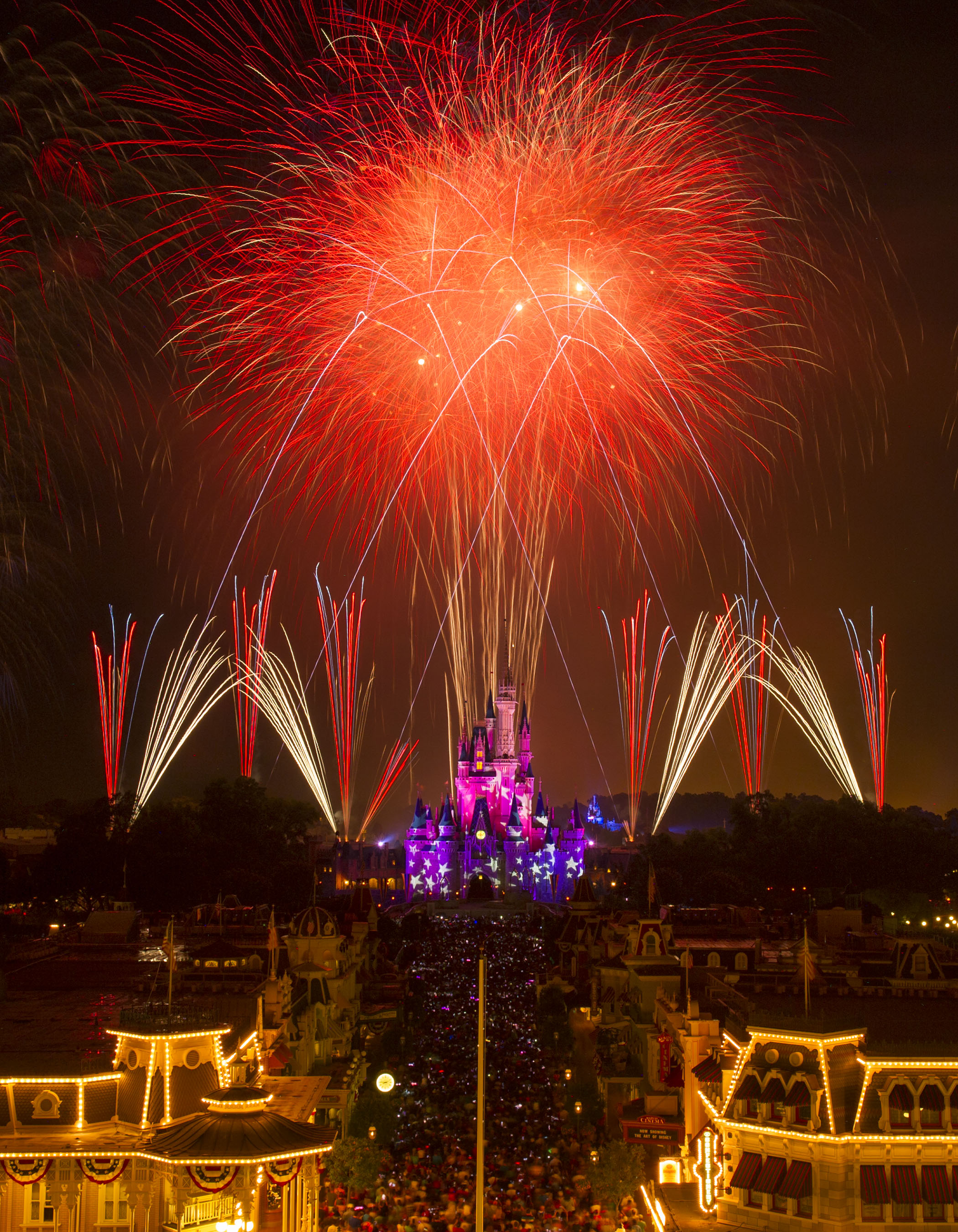 Guests can enjoy the all-new “Star Wars: A Galactic Spectacular” fireworks nightly, with the show beginning at a special time of 9:30 p.m. for the holiday weekend, July 3 and 4. The next generation of Star Wars-themed fireworks shows, “Star Wars: A Galactic Spectacular,” dazzles with new themed fireworks, lasers, special effects and video projections of iconic characters and scenes from the complete saga, all set to the unforgettable score of the film series.

Guests visiting Epcot on July 4 will have the opportunity to meet some of their favorite Disney characters dressed in patriotic attire throughout the afternoon at the American Adventure Pavilion. Voices of Liberty, the eight-part a capella group, will have special performances at American Gardens Theatre at 12:30, 1:45 and 3 p.m. They also will perform inside the American Adventure Rotunda at 4:15 and 5 p.m. that day. Guests also will have the opportunity to catch the Spirit of America Fife & Drum Corps outside at 1, 2:15, 3:30, 4 and 4:45 p.m.

That evening, the spectacular fireworks and laser show “IllumiNations: Reflections of Earth,” lights the night at 10 p.m. with a heart-pounding grand finale in a salute to America. 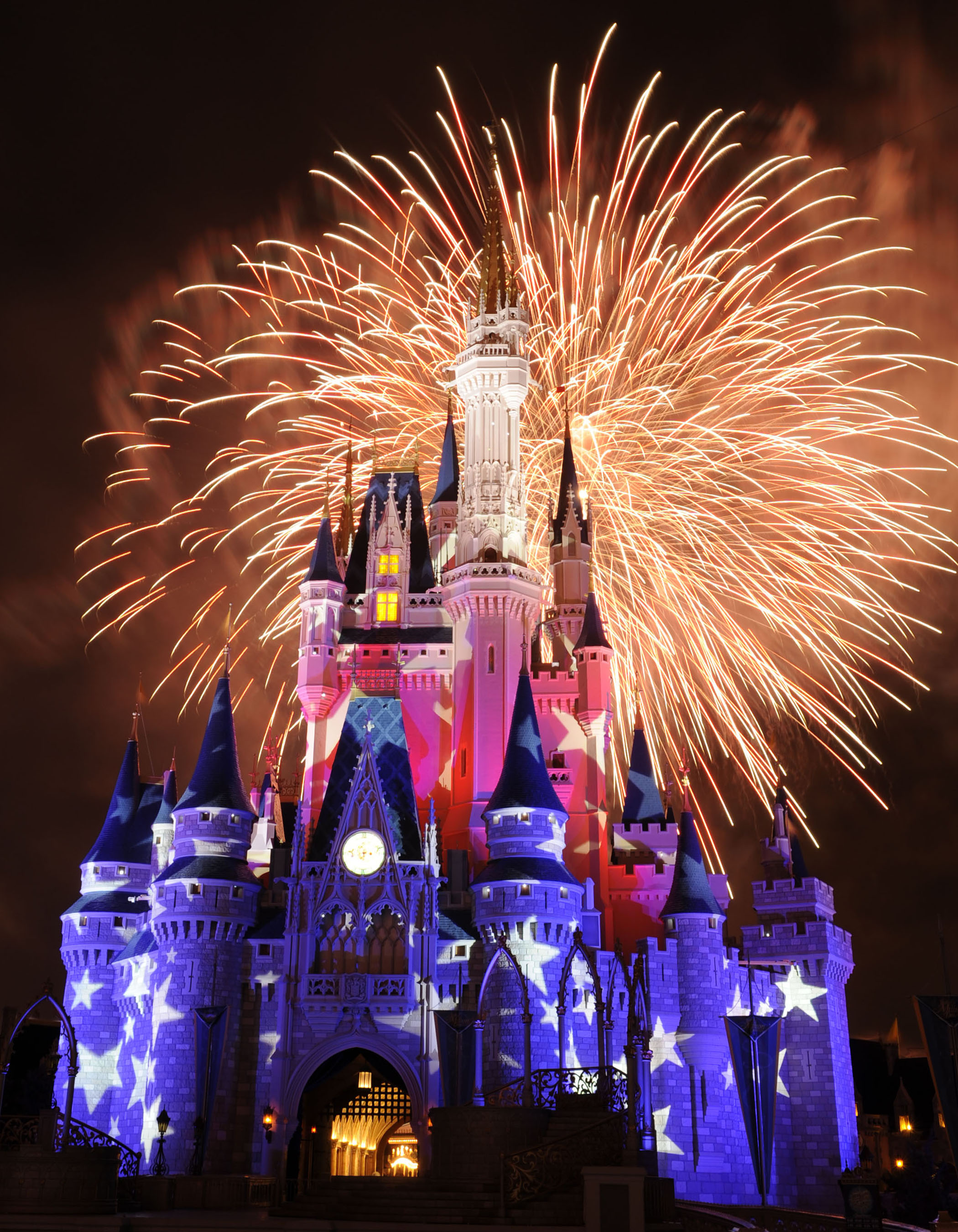 Other patriotic offerings that guests can enjoy year-round in the parks include indoor attractions that offer shows about the history of America, dining options and entertainment.

Guests at Epcot’s American Adventure Pavilion will find various ways to explore America’s past and present with “We, The People,” a journey through pivotal moments in America’s history narrated by Audio-Animatronic figures of Benjamin Franklin and Mark Twain, and “The Kinsey Collection,” an exhibit that showcases 400 years of African-American achievement through rare art, documents, books and artifacts.

At Magic Kingdom, The Hall of Presidents: A Celebration of Liberty’s Leaders gives guests an entertaining lesson in American history. Guests also can get a taste of traditional New England-inspired foods at Liberty Tree Tavern, a restaurant situated in a colonial-style inn that serves lunch and dinner daily. After nightfall, dancing patriots, a stately bald eagle, glittering lights and the patriotic music of the Main Street Electrical Parade all honor America as the parade’s stunning final float lights Main Street, U.S.A. nightly.