There is so much to do at Walt Disney World this summer – from the debut of all-new shows and attractions to brand new evening events at Animal Kingdom and more. It’s time to Awaken Summer and awaken fun with these amazing all-new experiences. 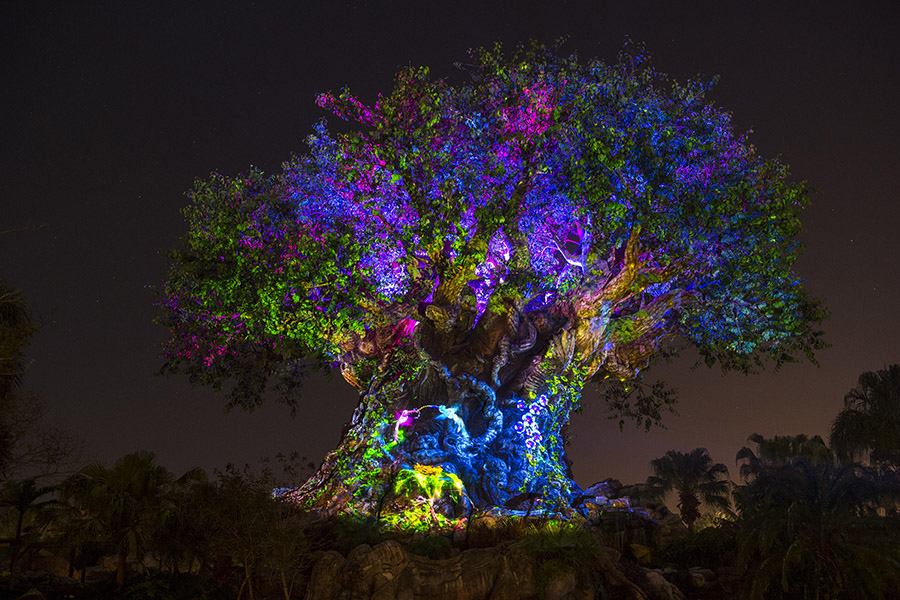 Explore Animal Kingdom like never before—at nighttime! You’ve never seen the Tree of Life, the park’s intricately carved major icon, light up the night like this. The tree’s animal spirits come alive in a display of animated imagery and color. Search for the animals of the savanna at sunset, including the newest residents, hyenas and African wild dogs. Get ready to party like a real animal during the street fair and Carnivale, with street vendors, music, dancing, entertainment and more. And enjoy a waterfront meal at Tiffins or grab a drink at Nomad Lounge and catch a viewing of The Jungle Book: Alive with Magic, a live show featuring magical water and lighting effects, dancers, puppetry and songs from the movie. And still to come at Animal Kingdom, Rivers of Light, a new show on the Discovery River which will combine DisneyNature footage, live performers and special effects. 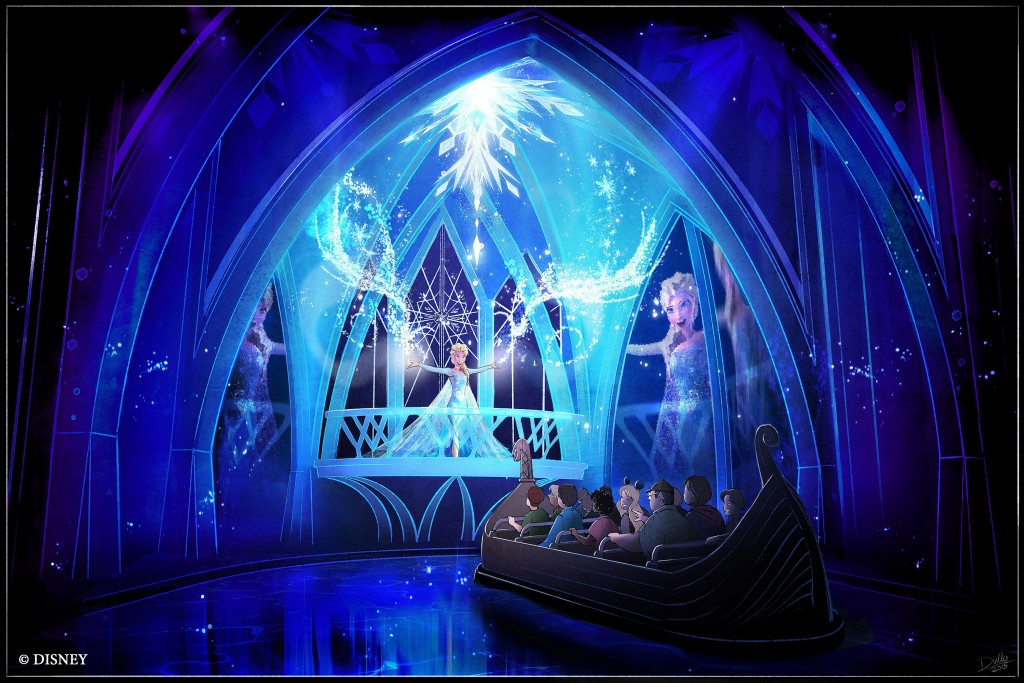 Chill out at Epcot with all new Frozen happenings. Set sail on Frozen Ever After in the Norway pavilion and imagine yourself in Arendelle, and then meet up with Anna and Elsa at Royal Summerhus. And over in Future World, Dory and her friends have joined Crush to meet and chat with guests at Turtle Talk with Crush at The Seas pavilion. At The Land, take flight across the globe as Soarin’ Around the World debuts and gives you an aerial view of many of the world’s wonders.

New fun is unfolding at Magic Kingdom too! Mickey Mouse and company are starring in a new show at the castle called Mickey’s Royal Friendship Faire, featuring characters from The Princess and the Frog, Tangled and Frozen. After the show, trek into Adventureland for the tasty offers at the new Skipper Canteen and for some of the same punny humor you might hear on The Jungle Cruise. 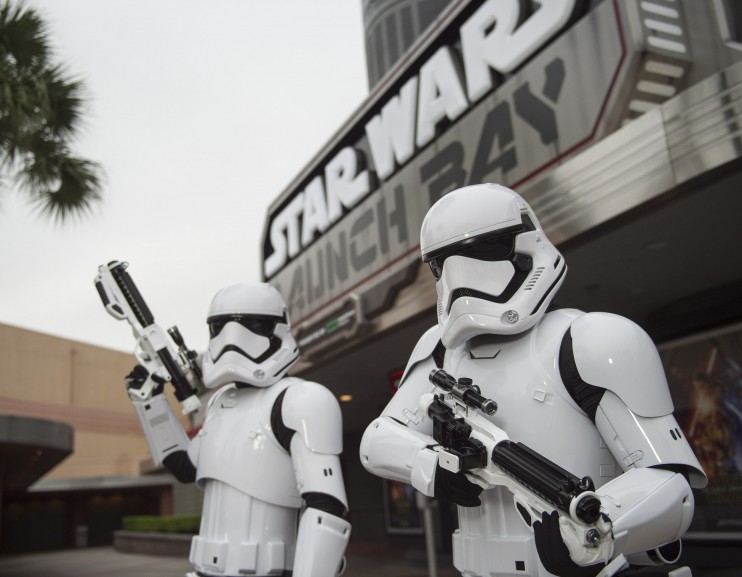 Star Wars fans will get their fill at Disney’s Hollywood Studios. Meet with Kylo Ren at Launch Bay and watch as Captain Phasma leads the Stormtroopers in the March of the First Order. Kids can try their hand at lightsaber combat in Jedi Training: Trials of the Temple. Star Wars: A Galaxy Far, Far Away recreates your favorite Star Wars movie scenes. And end the night with Star Wars: A Galactic Spectacular—a pyrotechnic, laser and special effects show sure to put a smile on any Star Wars fan’s face. 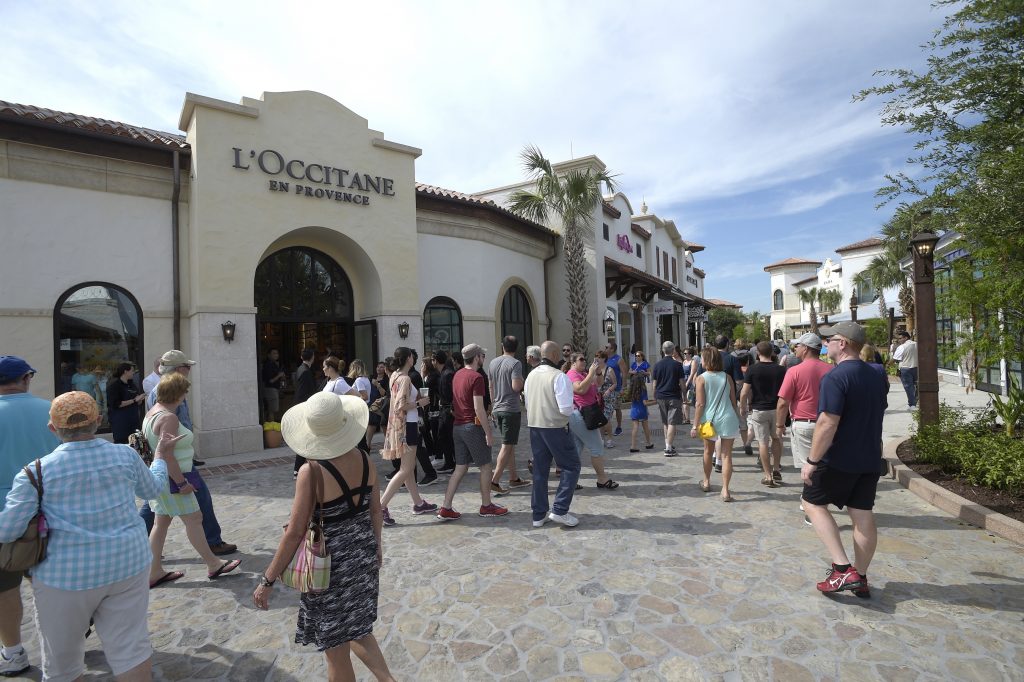 Disney Springs continues its transformation with new shops and restaurants. Thirty new shops bring the total to over 150 top-name brands and one-of- a-kind boutiques, making Disney Springs a haven for trendsetters and window-shoppers alike. And come hungry—with new eateries like Morimoto Asia, STK Orlando and The Boathouse, you’ll have a tough time deciding on just one place to dine. 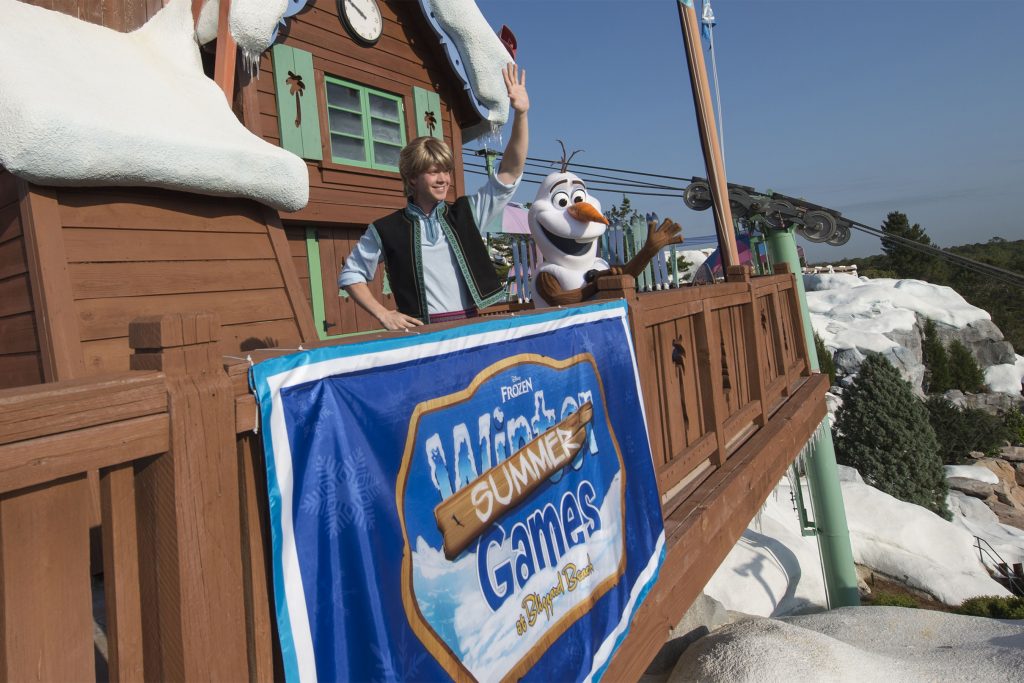 Even Disney water parks have new fun offerings! Hit up Blizzard Beach and the Frozen Games for some fun competition hosted by Kristoff and Olaf.

With something new around every bend, this is Disney like you’ve never experienced it before. And with up to 30% off select rooms at Disney Resort hotels, you can save even more on your summer of fun.

Written by Laura Schindler. Laura creates lasting memories by planning customized vacations all over the world. Not only does she find you the BEST accommodations with the BEST value, but she will fill in all the blanks for you, all at no cost to you. Traveling is her passion! Passing that magic on to your family is what fuels that passion! If you are ready to save on your next vacation book your next vacation with Laura at laura@destinationsinflorida.com.