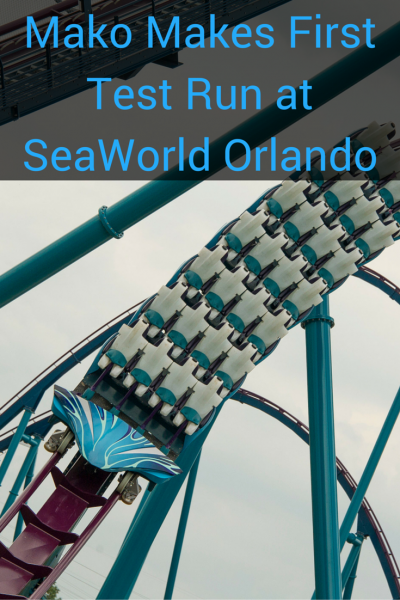 Mako made its debut run along its 4,760-foot steel track at SeaWorld Orlando this week. During its inaugural test ride, Mako plunged 200-feet down from its initial lift hill, surged through nine air-time hills and reached topped speeds of 73 mph. 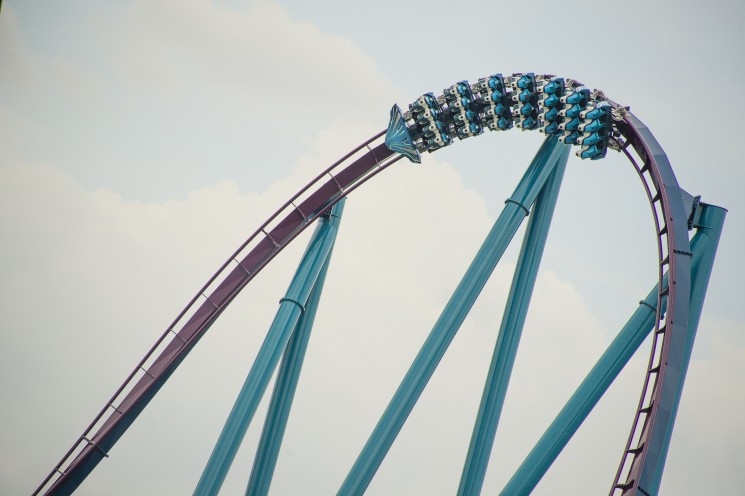 Mako’s tight turns and speed are inspired by reality.  Mako sharks are known for their top speed, making extreme jumps and the ability to quickly change course as they pursue their prey. Riders will become submerged into the world of the mako shark and feel the power of the predator as they experience the thrill of the hunt starting June 10. 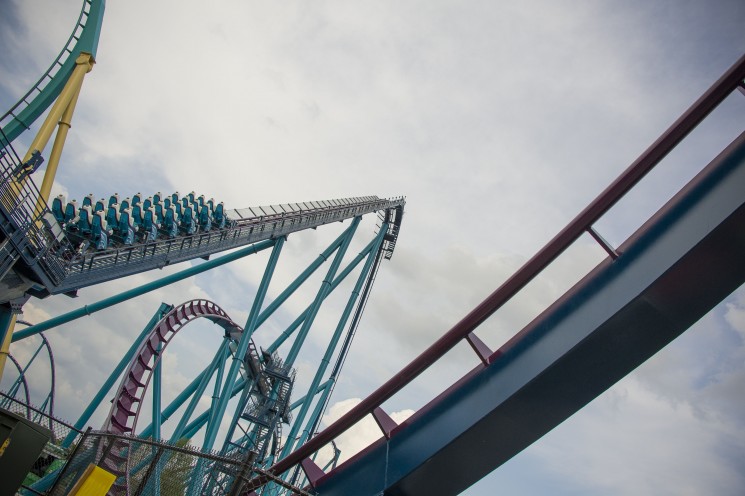 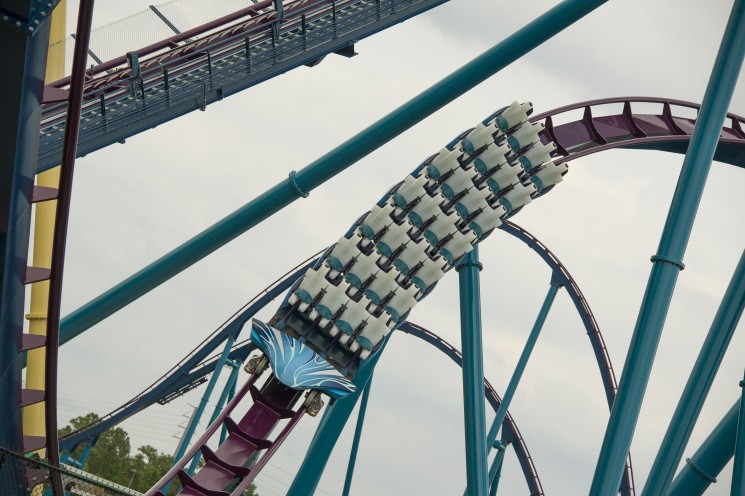