Don’t miss out on the savings! Sign up today! 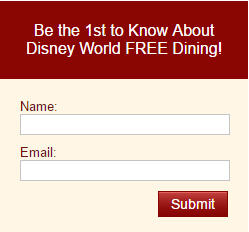 If you have any questions or would like to speak to with a vacation planner, you can reach us at 877-918-8941 or https://www.destinationsinflorida.com/request-a-quote/

There are typically some requirements including minimum night stays and ticket purchases that must be included to qualify.