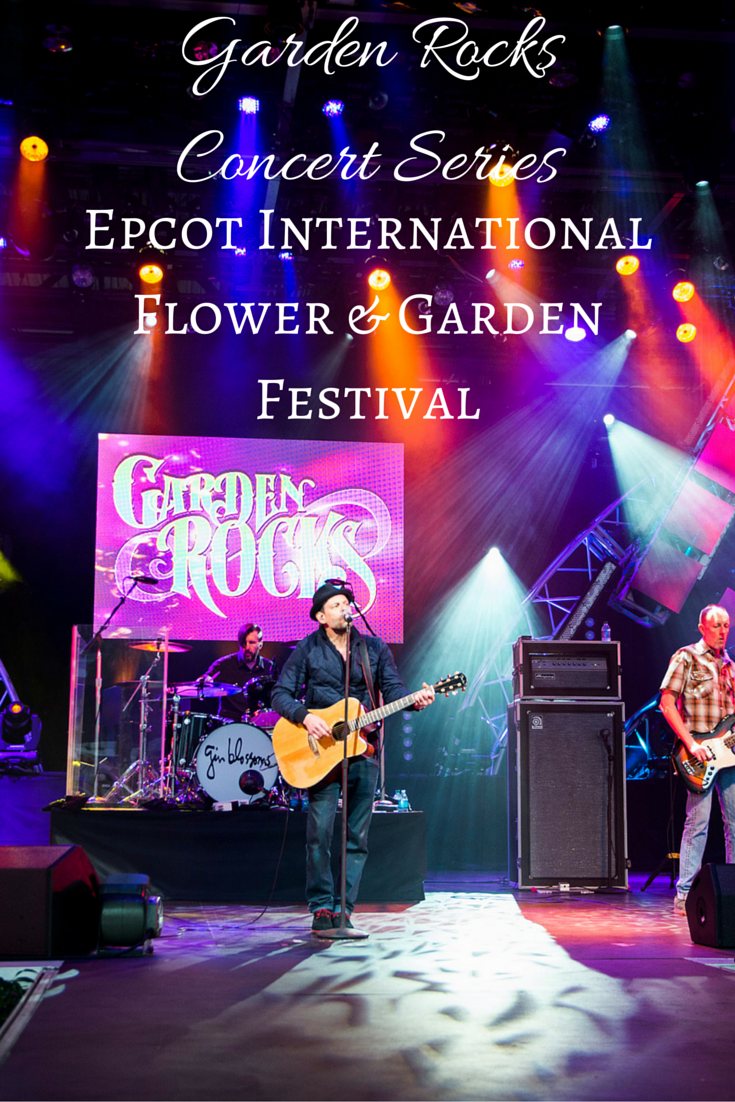 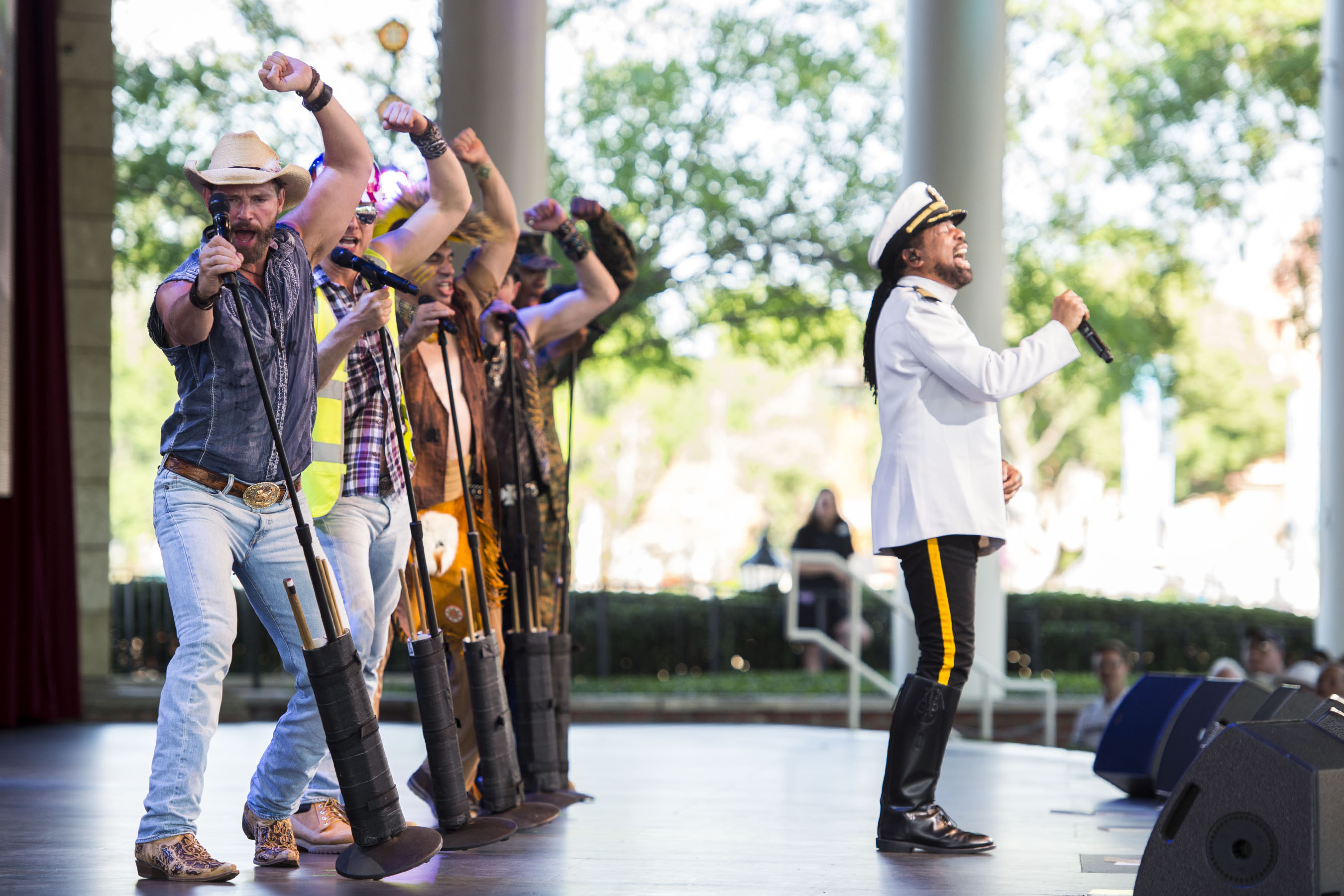 Guests can dance in their seats each festival weekend to classic tunes at the park’s America Gardens Theatre. An eclectic mix of Flower & Garden Festival fan favorites includes the Village People, who debuted at the festival in 2013. With a nod to the 1960s, Herman’s Hermits starring Peter Noone will rock the house April 1-3. On Memorial Day, The Spinners will close the 90-day festival on a high note, extending their weekend performance to Monday.

Performances are at America Gardens Theatre at 5:30, 6:45 and 8 p.m. every Friday, Saturday and Sunday of the Epcot International Flower & Garden Festival and are included with Epcot admission. 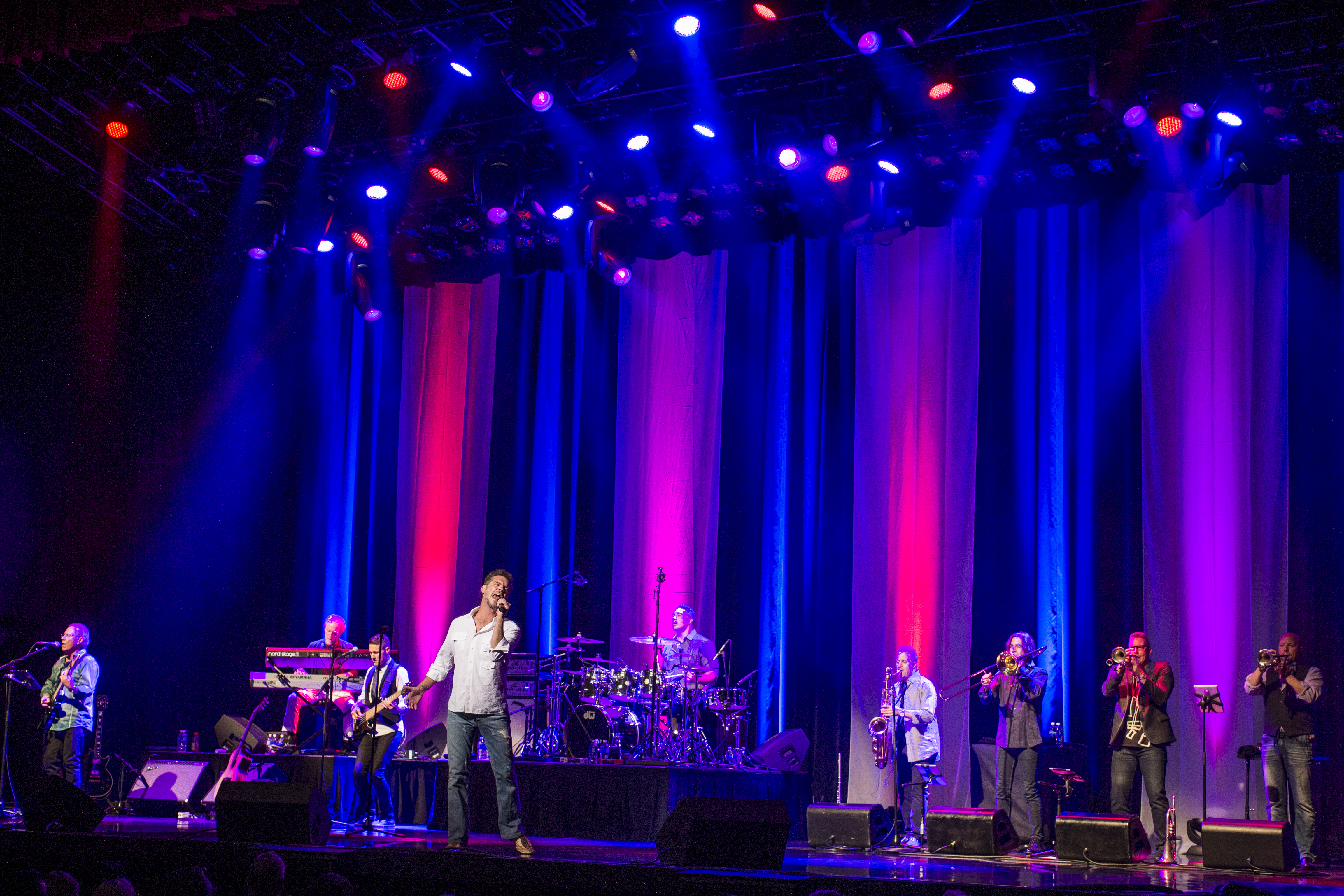 Here is this year’s lineup (subject to change without notice):

April 29-May 1     NEW! Georgia Satellites “Keep Your Hands to Yourself”

Save Time & Money on Your Orlando Vacation with Local Experts!
Contact our Team at Destinations in Florida Today
877-918-8941 or Request a Price Online