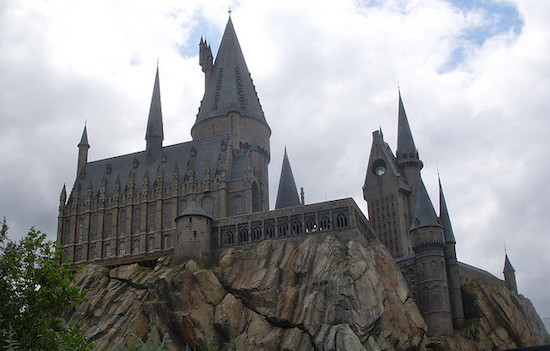 Universal Orlando… Isn’t that now called Hogwarts? Not quite, but The Wizarding World of Harry Potter has certainly been a major enhancement to Universal Studios Florida and Islands of Adventure. With such a renewed interest in visiting not only Harry Potter, but Springfield from the Simpsons TV show, The Transformers, Marvel Superheroes Island, and so much more.  With all of that, you will need to know some time-saving tips for your next visit!

With The Wizarding World of Harry Potter at both Universal’s Islands of Adventure and Universal Studios Florida, you will want a Park to Park Pass. This allows you to visit both parks on the same day. It also gives you the chance to ride the Hogwart’s Express train between the two parks. If you can fit it in, please ride the train both directions. It’s two completely different experiences. Additionally, if you have availability, schedule, at least, 2 days or more at Universal Parks. This will allow you to experience it all, including perhaps a Flaming Moe in Springfield.

This is a tip that is easier to suggest then accomplish. It’s no surprise that the busiest times to visit are during the Summer, Christmas Break and Spring Break. With that said, I take my son out of school when he’s settled into his rhythm, and I am confident some time away won’t harm his education. I’m a true believer that life experiences are also education experiences. We aim for late September/Early October for most of our visits to Universal Orlando Resort. 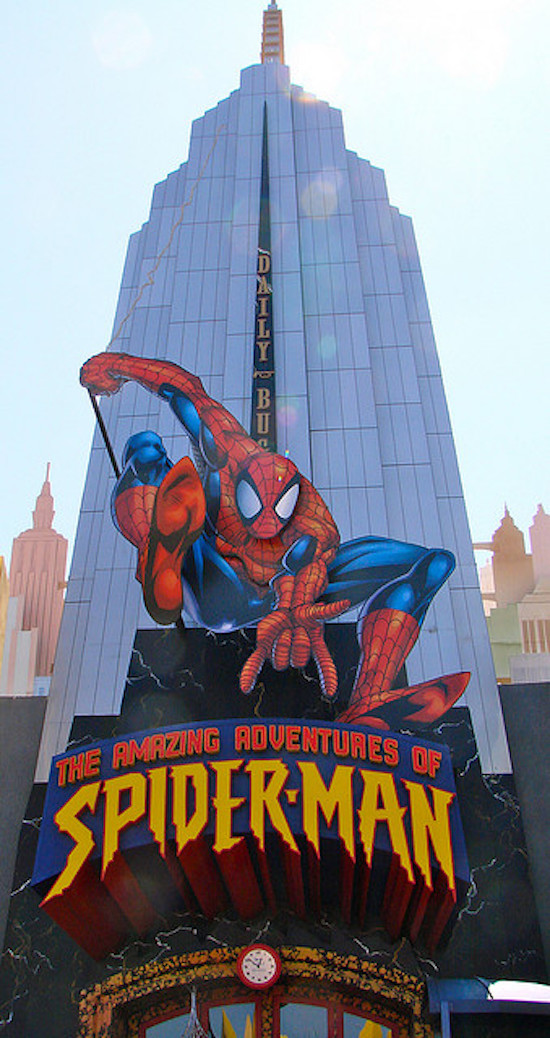 This is key, along with planning your visit to Harry Potter (see tip #2) – you will want to immediately grab a park map and show times guide. Universal Studios Florida and Islands of Adventure shows are once per day (generally) and you will want to plan your rides around the shows you want to see.

#2 – Strategize your visit to The Wizarding World of Harry Potter

The Wizarding World of Harry Potter is split between both Universal’s Islands of Adventure and Universal Studios Florida You can experience Hogwarts Castle and the village of Hogsmeade in Univeral’s Islands of Adventure and Diagon Alley in Universal Studios Florida. Planning is the key to making sure you can get to do everything. The best time to visit Harry Potter is first thing in the morning and then late afternoon and evening.

The best tip I can give you is to stay at one of Universal Orlando’s on-site resorts. By staying on-site, you receive many perks such as one-hour early entry to The Wizarding World of Harry Potter. Additionally, at Hard Rock Hotel, Portofino Bay and Royal Pacific you’ll receive Unlimited Express Passes during your stay. These passes allow you to skip the lines at most rides (Harry Potter rides are not included) thereby allowing you to visit most rides quickly and get back to Hogwarts! 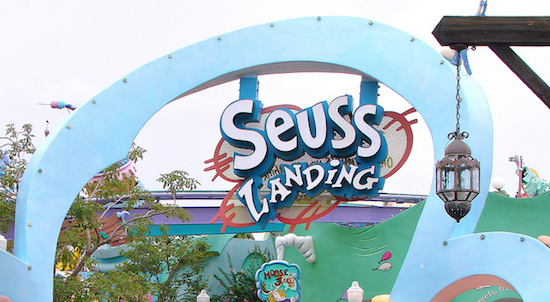 When Daniel isn’t sharing Planning and Time Saving Tips about Universal Studios, other Orlando Vacations and beyond, he can be found planning Vacations. Contact him today!