Disney World expansions were announced at the #D23Expo in Disneyland.  Disney announced some incredible new expansions at the parks.  Most of the expansions are focusing on Disney’s Hollywood Studios.  The huge announcement was the creation of a 14 acre lands themed after Star Wars.  This adventure will bring you into the life of Star Wars and take you on two different attractions.  One of the attractions will take you on a secret mission on the Millennium Falcon.

Here are some renderings from this amazing new expansion. 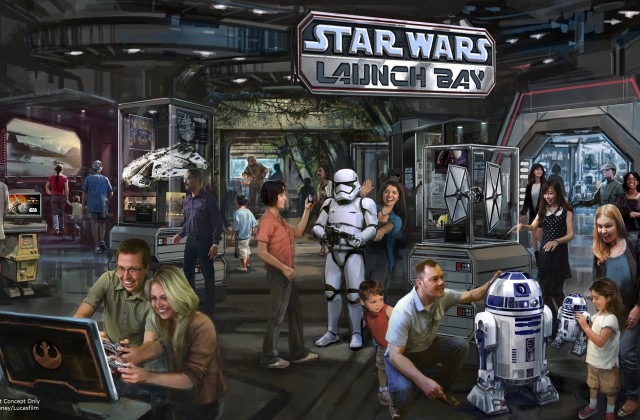 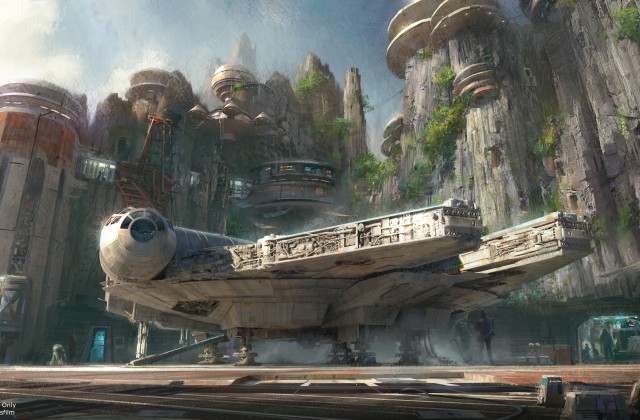 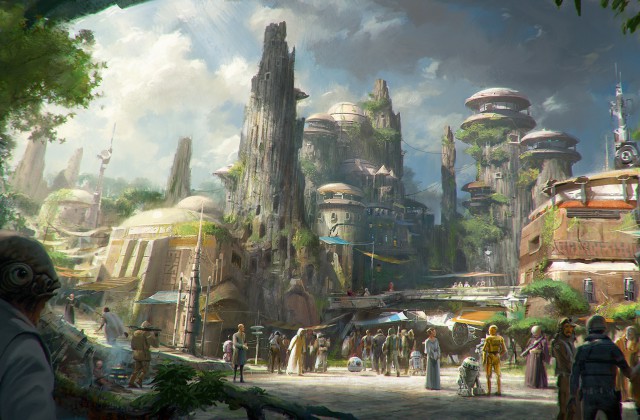 Another exciting Disney World expansion announcement was the addition of a whole new land at Disney’s Hollywood Studios called Toy Story Land.  Imagine shrinking down to the size of a toy and wandering around Andy’s backyard.  You even get to take a roller coaster ride (family friendly) on Slinky Dog.  It sounds like fun for the whole family! 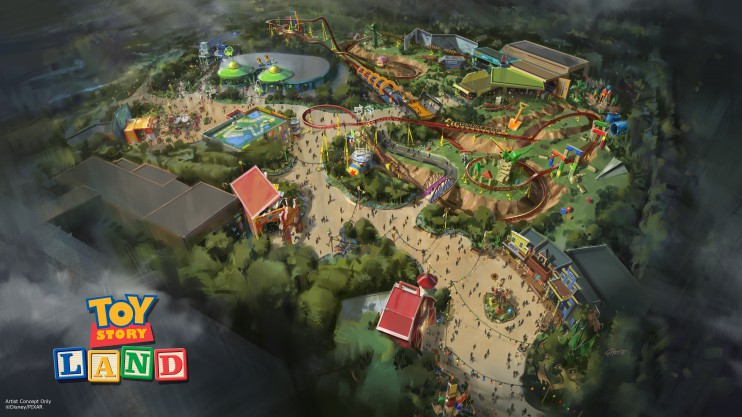 In addition to these two Disney World expansions, there are several other updates around Disney World including:

With all of these new Disney World expansions, what are you most excited about?  Leave a comment below!