The new Ollivanders Wand Shop in Diagon Alley is magnificent! It’s MUCH larger than the old one in Hogsmeade, with several wand selection rooms to accommodate more guests in this popular attraction.

You enter the wand shop to see the show just to the left of the main store. You get a glimpse of the shop on your way to the wand selection room. 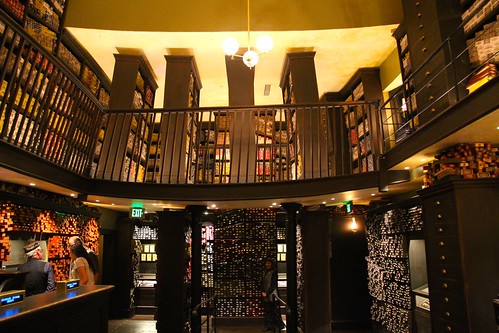 Along the way, you pass shelves upon shelves of wands. 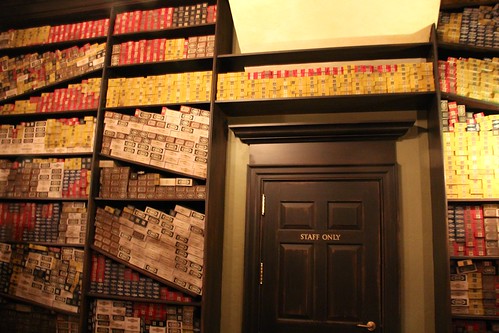 Ollivanders wand selection process in Diagon Alley is basically the same as it has been in the Hogsmeade section, however, the rooms are much bigger, allowing more guests to enjoy the show and hopefully, less time waiting in lines. 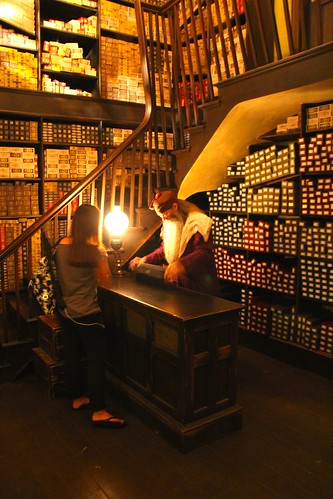 Everything about the new Ollivanders Wand Shop in Diagon Alley is bigger, more imposing, and more impressive than the old Hogsmeade version. Guests will surely delight in this updated version of Ollivanders.Contact our team at Destinations in Florida for more questions about Ollivanders at Wizarding World of Harry Potter Diagon Alley.  Book your Universal Orlando Resort tickets with transportation from your hotel or book your Universal Orlando Package today.