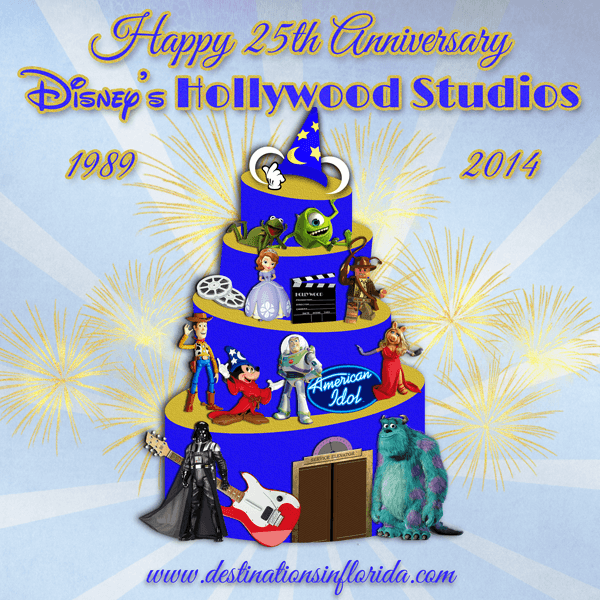 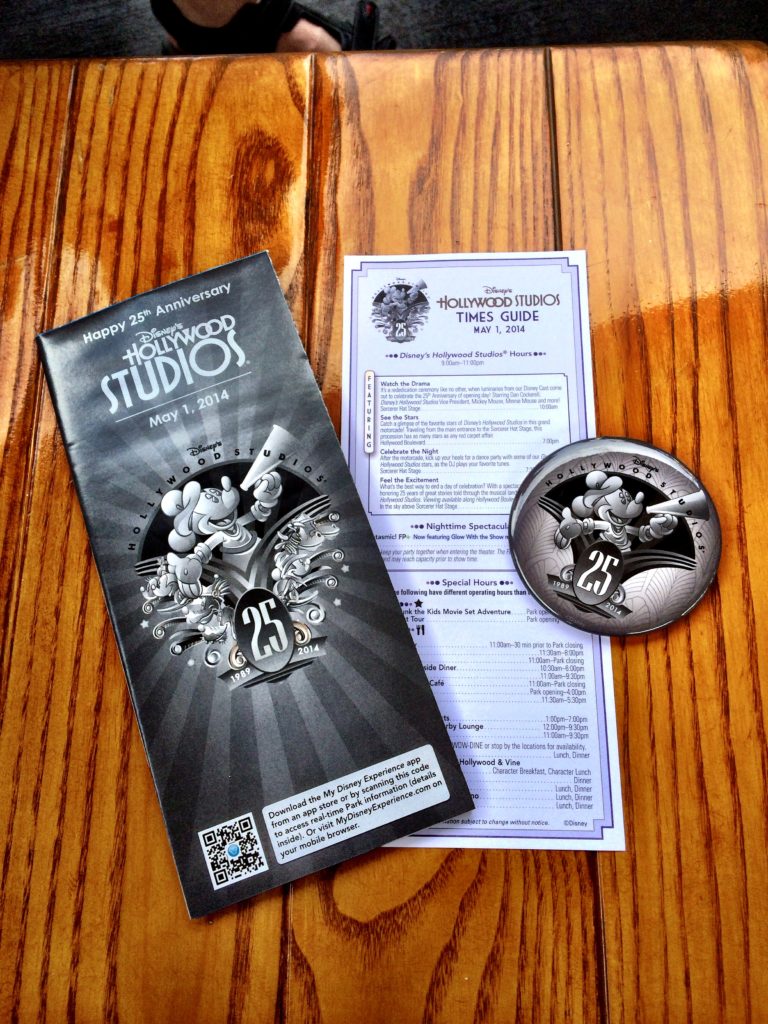 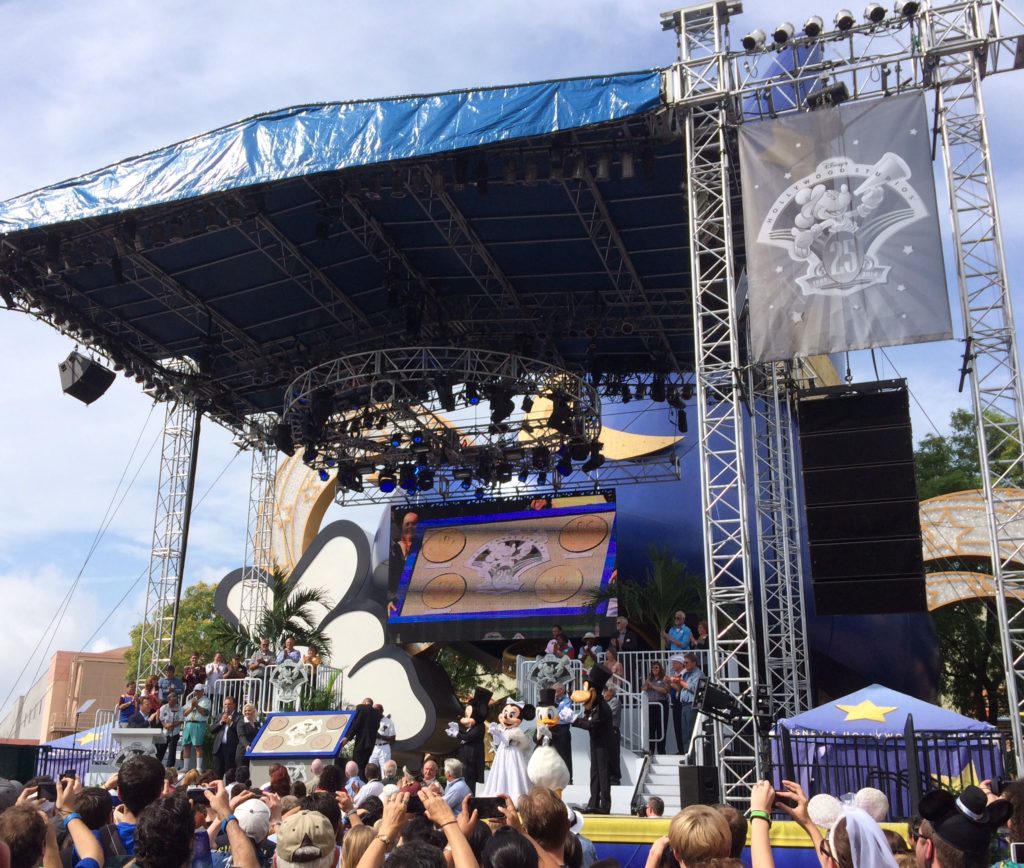 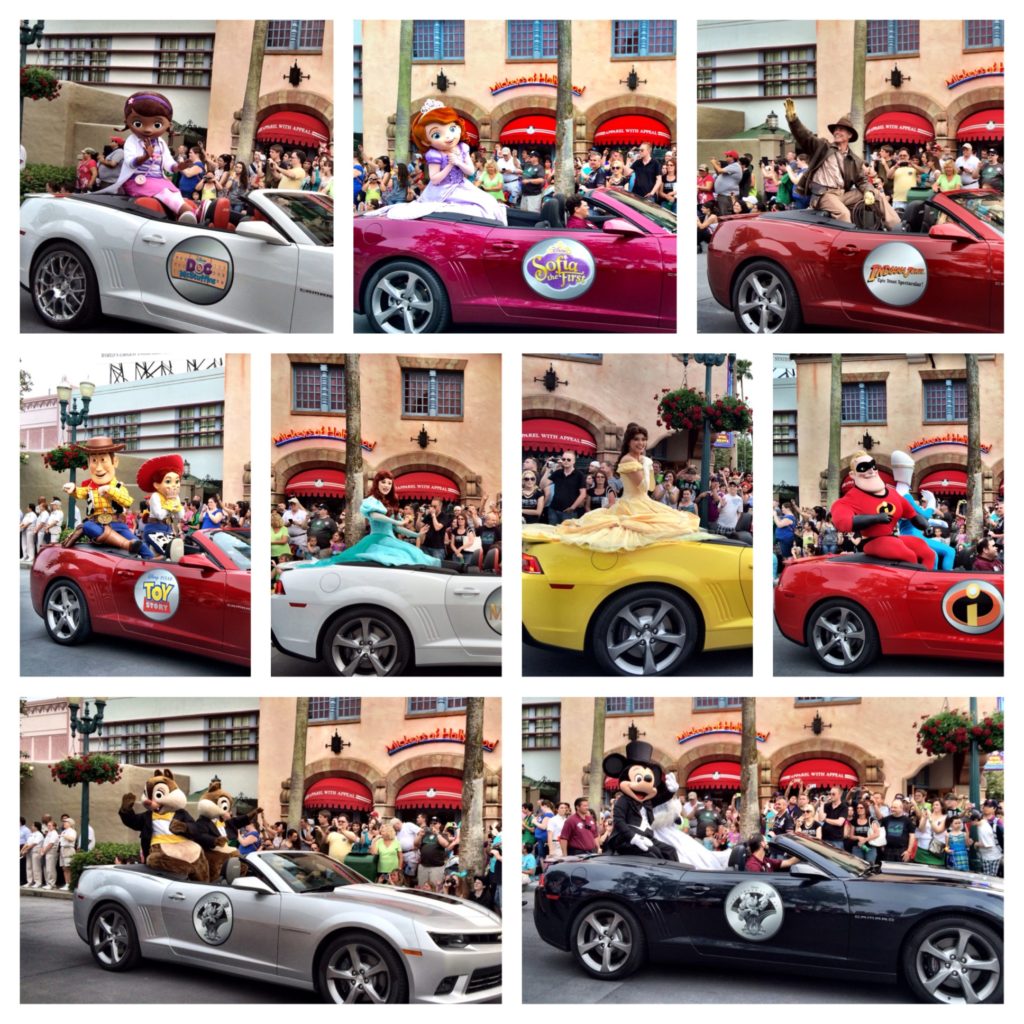 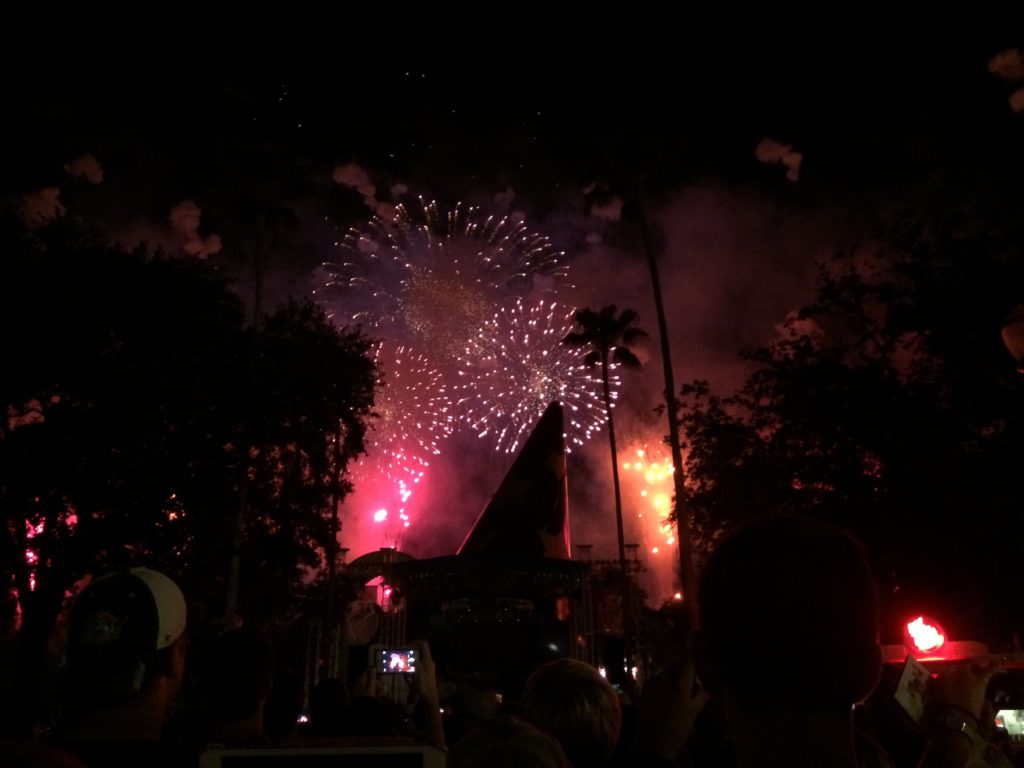 Also, 25th anniversary commemorative merchandise was available. Since anniversary merchandise is known to sell out at these special events, the line was very long early in the morning. The pictured line was only about a 40 min wait. We had heard shortly after opening that the line was up to 2 hours!

And finally, a taste-tempting treat — a 25th Anniversary Chocolate Hazelnut Buttercream Cupcake — was sold at many of the park’s quick service dining locations during the day. It was delicious! 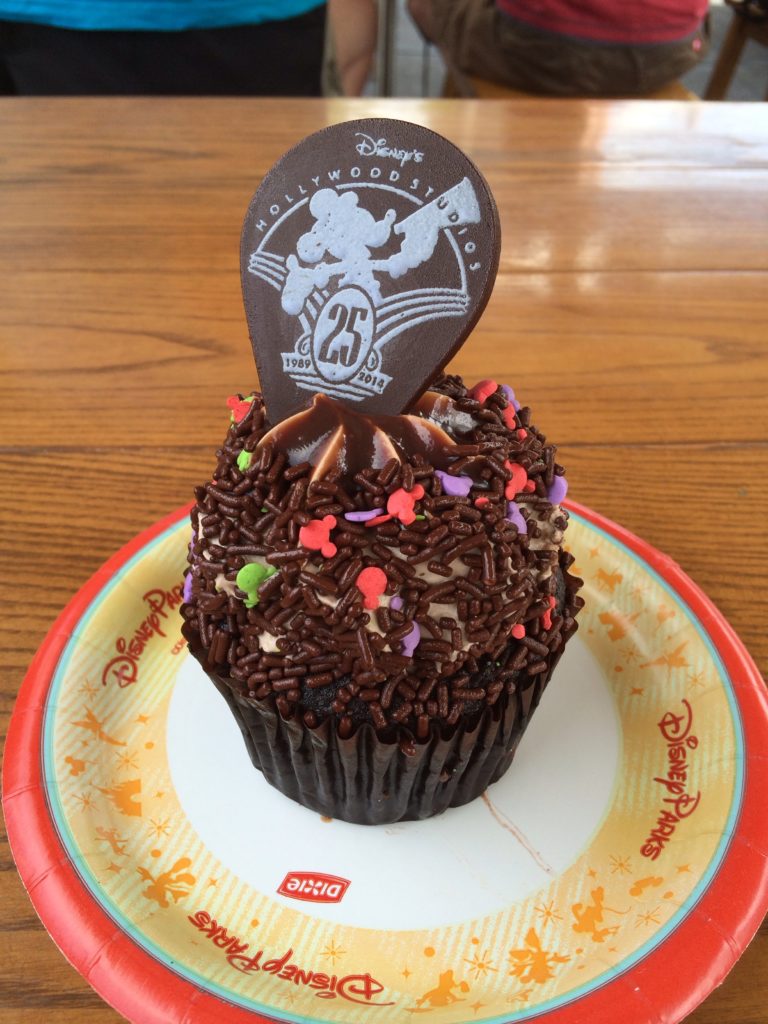 Overall, it was a great day at Disney’s Hollywood Studios 25th Anniversary Celebration! We were glad to be there to celebrate. Have you ever attended a theme park anniversary celebration? What did you think? Let us know in the comments!