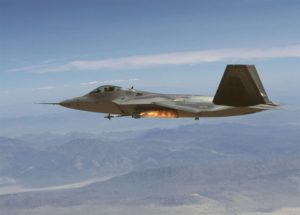 Before Mickey Mouse moved in, Orlando was a leader in the emerging citrus industry, fulfilling the country’s need for grapefruits, tangerines and oranges. As the citrus industry flourished, the City of Orlando was officially incorporated on July 21, 1875. Capitalizing on Orlando’s near-perfect, year-round flying weather, aviation brought another economic boom to the city. Orlando’s Municipal Airport became the Orlando Army Base and quietly contributed to the war efforts both before and after World War II as one of the first places to train bomber pilots. The military built a second Air Force Base which today is the Orlando International Airport. Another major growth period for Orlando occurred when Glenn L. Martin Company of  Baltimore purchased 10.6-square-miles (1,700-square-meters) of southern Orange County land to build a missile factory, bringing the aerospace industry to Orlando.

Written by Stacy Gaffney, “Sorcerer Stacy” — Stacy is an expert in planning an affordable Disney and Orlando vacation. Watch out for the magic, as Sorcerer Stacy plans your vacation! Book your next Disney & Orlando vacation with Stacy at 877-918-8941 or stacygaffney@destinationsinflorida.com.