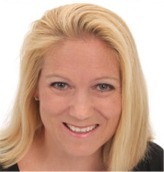 As an Orlando local, Allison (know as Allison in Wonderland) has watched Orlando grow from orange groves to the popular tourist destination it is today.  Her love of travel began in college when she participated and graduated from the Disney College Program at the Walt Disney World Resort.  This when she actively grew to love the travel industry.

Allison continued her love of travel by starting a travel agency.  The agency called Destinations to Explore, specializes in family travel.  The agency grew from her to over 50 agents around the country.  Destinations to Explore is considered one of the best agencies in the world and has received many accolades including Authorized Disney Vacation Planner, 2009 & 2011 Disney Destinations Top Sales Performer and 2010, 2011 & 2012 Universal Orlando Travel Agency of the Year.

Allison is considered an expert in many family destinations including Disney Destinations, Universal Studios Parks, Sea World Parks, Hawaii, Beaches, and GAdventures – all with a focus on family travel.  She is a regular columnist for Celebrations Magazine.  She has also been featured in Preschoolers Guide to Disney World, Insider’s Guide to Disney World, Wizarding World of Harry Potter Guide, Florida Doctor’s Association, Tripitini, MSN, Trekaroo, Family Fun, and more.

Allison got the nickname Allison in Wonderland, because she travels all of the time with her family in tow.  She blogs her experiences at Mommy Adventures in Wonderland and they capture their family travels on a vidcast called Jones Family Travel.  Her family includes her husband, two children (ages 7 & 9) and often their dog.  She may be hiking in Yellowstone National Park, attending a VIP party for Transformers, or backpacking in Italy.  It is Allison’s adventures in wonderland! 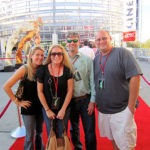 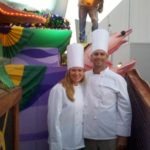 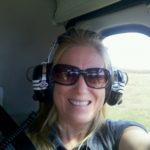