Taryn has been planning trips for friends and families for years. No detail is too small as she researches every destination at length. Currently a Speech Language Pathologist from Texas, Taryn grew up on all things Disney. She continued the tradition with her 3 children traveling to Disney World annually as well as Disney Cruises. She believes you are never ‘too young’ or ‘too old’ to experience Disney as she has traveled with babies and multi-generations. Planning the perfect Disney Trip is her favorite thing to do!!!!! 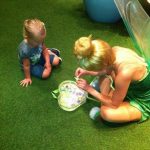 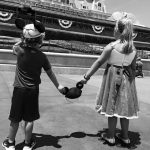 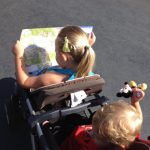 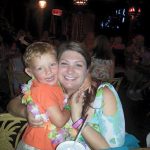 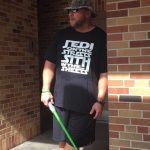 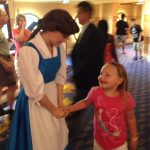 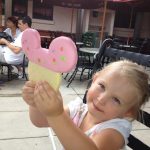 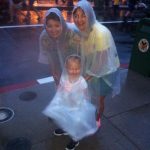 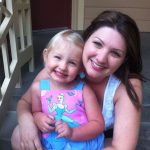 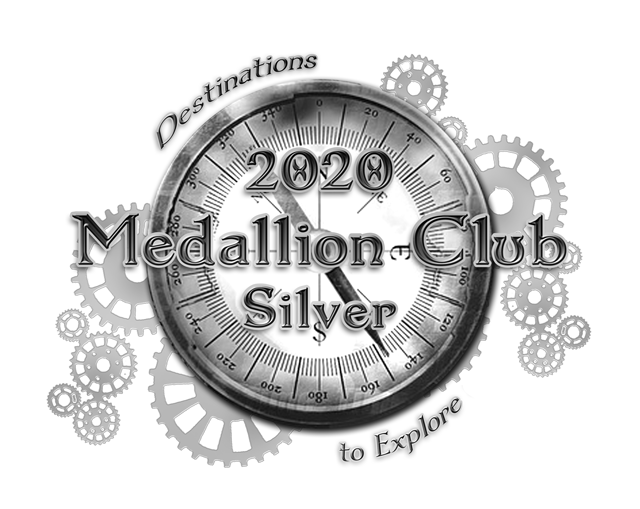