Kelly is a Born and Raised Floridian, who has been to Walt Disney World close to 500 times. She is an Annual Passholder and tries to go to WDW as much as she can. She grew up about 45 mins from Disney and took her first steps at Hollywood Studios. She a true “Disney Addict”.  She has been on 2 Disney Cruises, one as a Child and One as an Adult but she is planning another one in the Future. Although she recently joined Destinations in Florida, she became a Travel Agent in 2014 because she realized that she was giving advice to her family and friends when they were traveling to Florida on Vacation. She has been in sales and customer service jobs in the past so she understands the level of service people expect and treats every client like they are her family…and She can’t wait to help you plan your Disney Vacation. 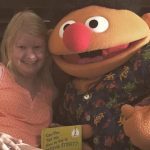 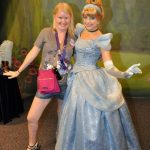 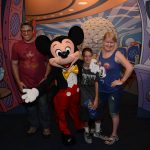 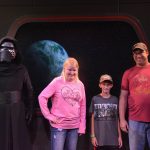 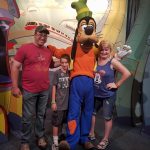 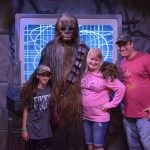 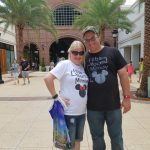