For Joanna, Disney has been a way of life since she can remember. From visiting Disney’s MGM Studios before it opened to the public, to having character breakfasts onboard the Empress Lily, to visiting Disney Village Marketplace, and understanding the meaning of Kungaloosh, Disney has always been part of her life.

A common icebreaker game is two truths and a lie. One of Joanna’s go-to truths is that she have been to Walt Disney World over 100 times. It never fails, people ALWAYS think that’s a lie. Maybe it’s because Joanna lives in Northern Kentucky with her husband and two daughters, or maybe it’s because no “normal” person likes Disney that much. For Joanna, Disney is her happy place and she LOVES to share it with people! 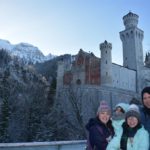 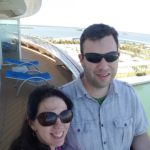 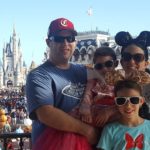 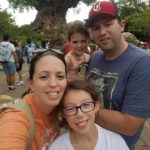 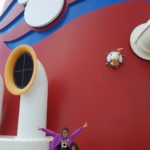 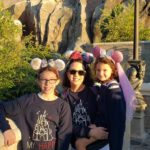