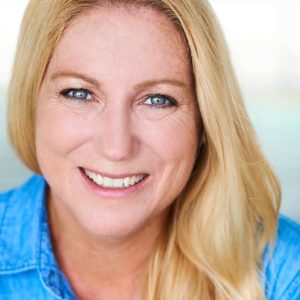 Allison is described as an entrepreneur, business coach, author, actress, and travel expert. However, she thinks the best way to describe herself is Disney fanatic!

Allison has spent her whole life either playing or working at Disney World in Florida.  She grew up in Orlando surrounded by the Disney magic.

She participated in the Disney College Program and worked as a lifeguard at Typhoon Lagoon. She also worked at Disney’s Hollywood Studios at Tower of Terror, Beauty and the Beast, and Fantasmic!

“As a local travel company, we have one of our team at Disney World 365 days of the year. Having those local experts help you have an amazing family vacation!” ~ Allison

She has cast for Disney+ and Travel Channel. She has also been featured in a SeaWorld commercial, Unbreakable Kimmy Schmidt (filmed at Universal Studios), and numerous Disney World and Disney Cruise marketing materials with her family. 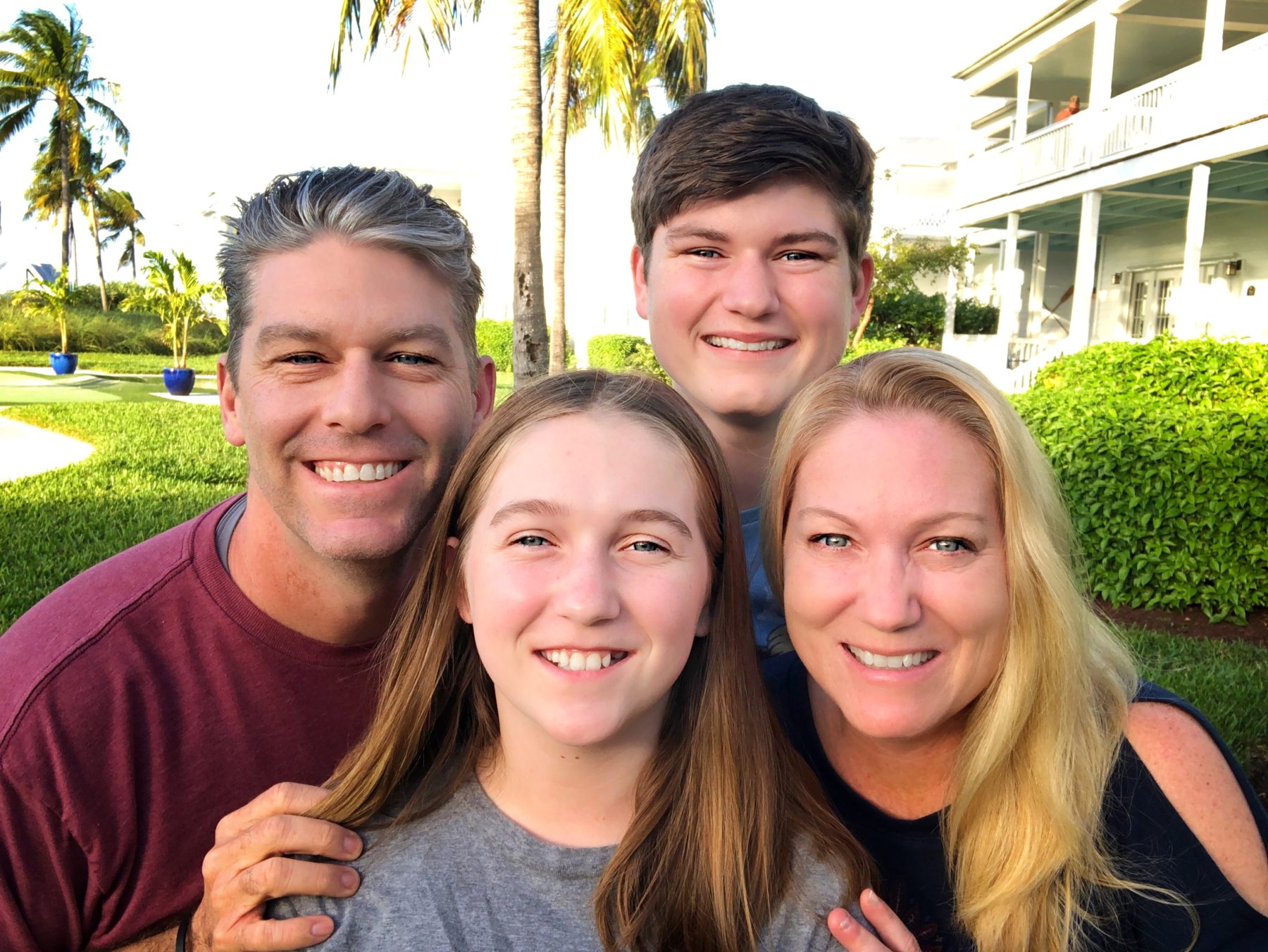 You can follow Allison and her family in Orlando and around the world on YouTube at Jones Family Travels.